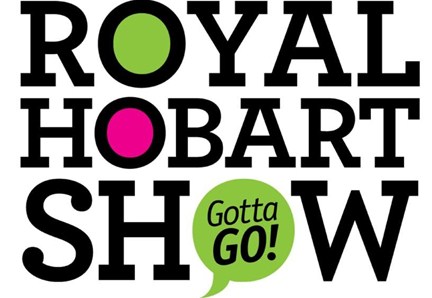 Running from 22nd to 25th October, show organisers are expecting crowds in excess of 50,000 people.

Highlighting the Show’s economic benefits, Royal Agricultural Society of Tasmania Chief Executive Scott Gadd told the Hobart Mercury “we get around 50,000 people (each year) and they usually spend $100 each.

“Plus there are the wages of the 400 or 500 people who are employed this week.

“I think just the show alone would be worth $5 to $10 million by the time you added everything up.”

The annual event focuses on the rural vocations and pastimes of Tasmanians with events including arts and craft exhibitions, fashion parades, live entertainment, livestock judging and wood chopping.

To encourage attendance, Thursday (23rd October) is a public holiday in Hobart and southern parts of Tasmania.

In the wake of the death of an eight-year-old girl at the Royal Adelaide Show last month, carnival rides in Tasmania are being strictly audited through the Tasmanian show season.

Click here for more information on the Royal Hobart Show.