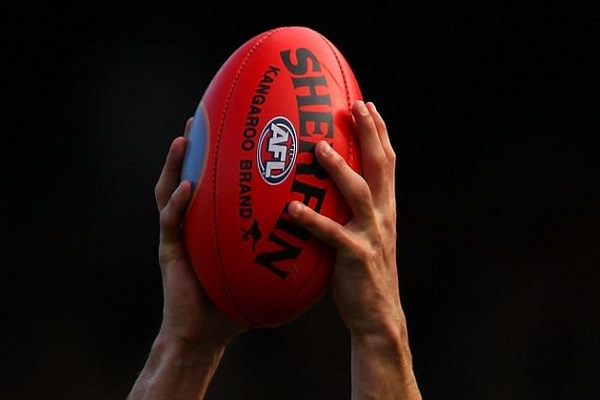 A taskforce appointed by the Tasmania Government to consider the future of elite sport in the state has called for a commitment to apply for a provisional AFL licence and for the development of a new ‘super stadium’.

In a significant move towards the push for a stand-alone AFL team based in Tasmania, tasksforce Chairman Brett Godfrey told The Age that a provisional licence would demonstrate a degree of certainty to the state as it builds a strong business case for an AFL team with a potential 2025 entry into the national competition.

Godfrey advised "a provisional licence would be contingent on certain things happening (and) would be subject to us submitting a compelling and sustainable business case that we can actually add value to the AFL and not simply existing to take from the pie.”

Godfrey, the founding Chief Executive of Virgin Australia and co-founder, in 2015, of the Tasmanian-based Australian Walking Company (AWC), pointed out that the yet-to-be-established Tasmanian Devils VFL team has already been granted a provisional licence.

The taskforce, appointed by Tasmanian Premier Will Hodgman, has also proposed a new ‘super stadium’ that would be a base for a Tasmanian AFL team as well as other sports.

With Hobart’s Macquarie Point a likely location for the new venue, Minister Ferguson added “developing one of the last remaining vacant urban locations in any of Australia’s capital cities is no small feat and we are committed to getting it right.”

It has been suggested that the stadium could be home to Tasmanian AFL and A-League teams, with the two sports combining with basketball to share administrative resources and high performance facilities.