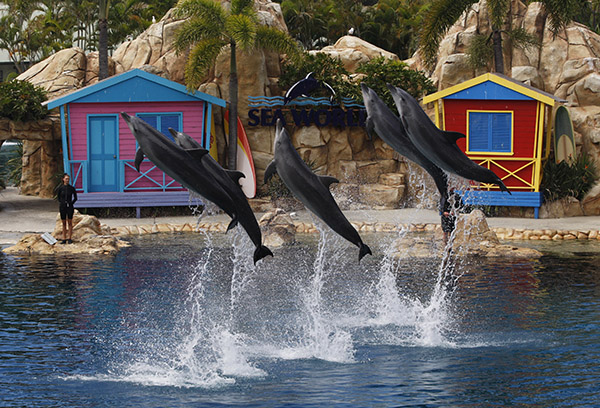 World Animal Protection has today unveiled the next phase of their campaign to ban captive dolphin breeding at Gold Coast theme park, Sea World, by calling on the likely new owners of Village Roadshow Limited - BGH Capital - to rule out the practice.

With a final shareholder vote on the takeover bid taking place at the end of this month, World Animal Protection wants to highlight to the potential new owners issues relating to Sea World's dolphins with the aim that if successful BGH Capital will consult with World Animal Protection to make this the last generation of dolphins bred in captivity.

A large 10x15 metre billboard in Melbourne’s Lonsdale Street - close to BGH Capital’s offices - and an Australian Financial Review advertisement have been designed to draw the attention of the private equity firm to the issue of Sea World's captive dolphins,

With Dolphin Marine Conservation Park (DMCP) in Coffs Harbour announcing last year they will end captive breeding, Sea World is now the only venue in Australia where this still takes place. 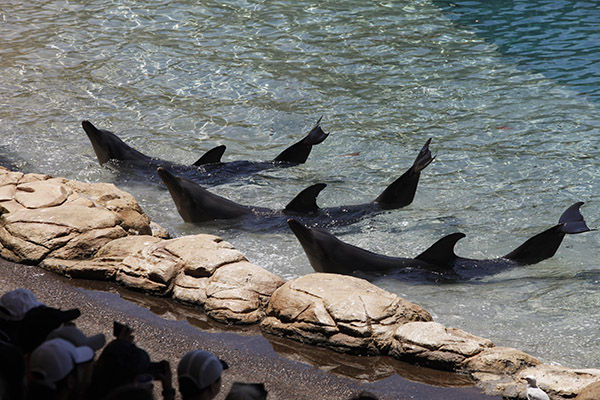 “We want them to make this the last generation of dolphins bred to suffer in captivity.

“Breeding more dolphins that can live up to 50 years is unjustifiable given the cruelty involved and the declining social acceptability of dolphin captivity.

“Ending captive dolphin breeding will not threaten the future viability of Village Roadshow. It would be a win for dolphins and for shareholders.”

World Animal Protection and Action for Dolphins are working together with DMCP on a sea sanctuary project, designed to house their existing dolphins in a semi-open sea enclosure.

The organisation says "the tide is also turning when it comes to the companies that facilitate bookings at dolphin venues around the world", citing travel brands like TripAdvisor, Virgin Holidays and British Airways Holidays having already committed to both stop selling tickets to dolphin shows and encounters and to stop promoting captive dolphin and whale attractions.

Research conducted by Pure Profile (December 2019), who surveyed 1,000 Australians population proportionate to each state/territory reveals 70% Australians prefer to see dolphins in the wild, and 60% are willing to pay an extra half more for this experience. (Statistics are rounded to closest whole percent.)

More than 22,000 people from Australia and New Zealand signed World Animal Protection’s petition calling on the Queensland Government to ban captive breeding at Sea World and begin work on a sea sanctuary for the dolphins who cannot be released into the wild. 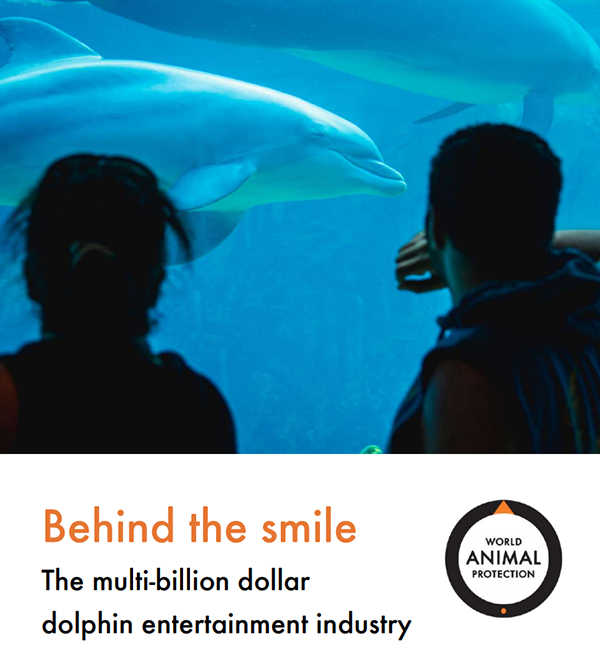 Key claims from the report:

World Animal Protection has moved the world to protect animals for more than 50 years. The organisation’s activities include working with companies to ensure high standards of welfare for the animals in their care, working with governments and other stakeholders to prevent wild animals being cruelly traded, trapped or killed, and saving the lives of animals and the livelihoods of the people who depend on them in disaster situations.

Sea World’s Rescue and Rehabilitation
While Sea World’s dolphins are one of its best known and oldest features, behind the scenes the theme park is responsible for major conservation projects involving dolphins and marine mammals. The Sea World rescue team, which collaborates with the Queensland Parks and Wildlife Service and Queensland Boating and Fisheries Patrol, undertakes the rescue of stranded and entrapped marine animals - including dolphins, turtles, whales and penguins - and has been called upon numerous times by governments and authorities to assist with marine animal strandings, frequently then embarking on the rehabilitation of these animals if they are injured.