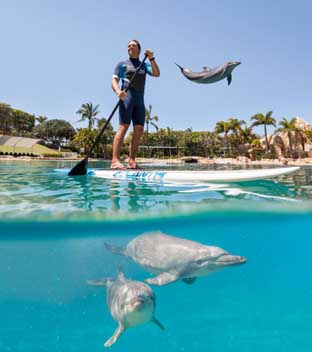 Global tourism reviews platform TripAdvisor will no longer sell tickets to Gold Coast theme park Sea World as part of its worldwide ban to help end the captivity of whales, dolphins and porpoises.

The decision will affect any commercial facility that breeds or imports cetaceans for public display, building on a 2016 ban to attractions where travellers come into physical contact with captive, wild or endangered animals.

TripAdvisor Experiences and Rentals President Dermot Halpin explained "dolphins do not thrive in limited captive environments, and we hope to see a future where they live as they should, free and in the wild." 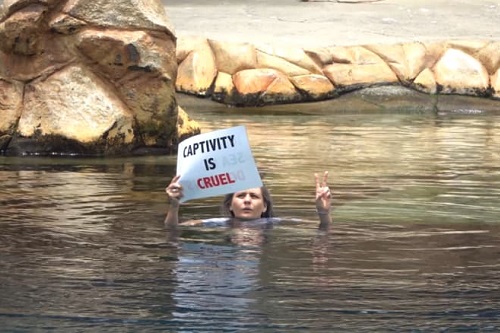 Randhawa told the ABC "to use the same brush and to paint the entire industry with that brush I think is unfair.

"I think it is an announcement that was made in opinion rather than science and accurate information.

"To be clear, TripAdvisor has never been a sales platform for us so in terms of revenue it is minuscule so this is not about revenue for us, it is about getting the information out there on what we do."

Sea World does not hold any killer whales and has long rescued stricken whales, turtles and dolphins, and donates to animal conservation.

Randhawa added "I would urge the CEO of Trip Advisor to come down to the Gold Coast to see the tremendous work we do with animals, the conservation work we do." 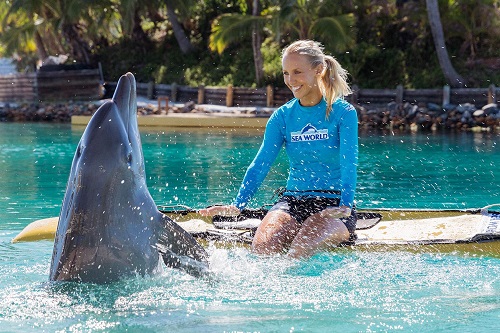 People for the Ethical Treatment of Animals (PETA) spokeswoman Emily Rice said the organisation had been in consultation with TripAdvisor since 2016.

Advising that the decision was about supporting more ethical tourism, Rice stated "displaying animals in a habitat which is far from natural for them and using them in shows and for profit and to do tricks is very far removed from conservation.

"Conservation is about protecting the environments and bettering the lives of animals in the wild, not keeping them in what is essentially the equivalent of a bathtub."

Rice made no comment about Sea World's conservation activities.