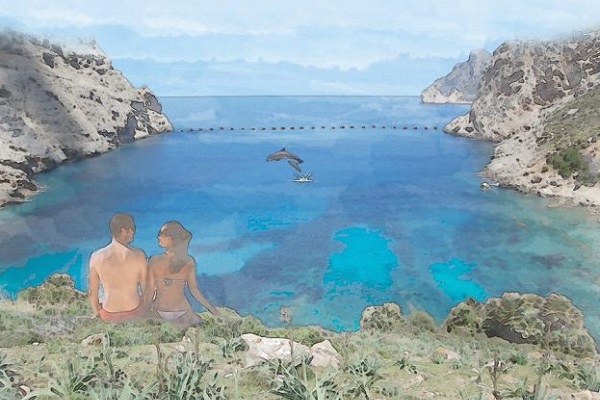 With the attraction having also announced earlier this year that it will no longer breed dolphins in captivity, it is continuing to advance plans for marine home for its five dolphins in the Coffs Harbour basin.

Stage one of a feasibility study coastal engineering experts Manly Hydraulics Laboratory (MHL), analysed wave and tidal data in the Harbour basin has shown that it is technically feasible for it to accommodate a sea-pen sanctuary.

The study found that an additional structure such as a breakwater would need to be built in order for the dolphins to be protected from waves and bad weather.

Subsequent stage two findings have suggested that if the sanctuary goes ahead it will likely be built in one of three locations.

Commenting on this, a Dolphin Marine Conservation Park (DMCP) advised “community support is a vital step in helping make the sea-pen a reality, and we were incredibly happy with the results.”

The sanctuary plan is being jointly undertaken by DMCP, Action for Dolphins (AFD) and World Animal Protection (WAP).

Dr Clegg conducted her PhD on determining the best way to assess the welfare of dolphins residing under human care and devised the C-Well (cetacean welfare) model.  She now travels the world consulting to marine parks to ensure dolphins have the best possible care.

In addition to assessing the overall welfare of the dolphins at DMCP, Dr Clegg assessed the individual personalities of each dolphin, and how they may react and adapt in a sea sanctuary environment.

She advised “until recently, there have not been accurate methods of showing whether or not animals under human care have a good quality of life.

“I’ll be using objective measures to assess the dolphins’ welfare in their current environment. This will help to make decisions about their future and whether they would be good candidates for possible relocation to a sea sanctuary in the ocean.”

In addition, DMCP resident Bucky the dolphin is reportedly winning his decade long battle against cancer.

At 48, and DMCP’s oldest and much-loved resident, Bucky was rescued from the Nambucca River as an infant dolphin, extremely sunburnt and dehydrated and brought back to DMCP for rehabilitation. Ultimately, he was deemed unreleasable, so the marine park became his home.

Bucky was first diagnosed with cancer in 2008 when carers noticed an ulcer in the back of Bucky's mouth. However, after successful surgery, the disease went into remission. 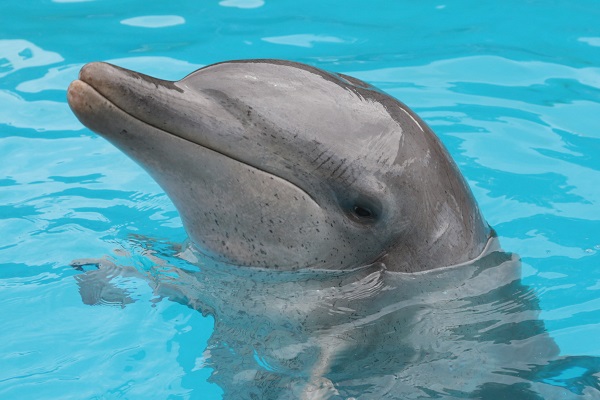 Recently Bucky's cancer returned and invaded his lymphatic system. After consulting with experts worldwide, DMCP veterinarian, Dr Duan March determined that the only hope for Bucky was surgery to remove the cancerous node before it spread. This was a tough decision to make as cetaceans (dolphins and whales) are challenging to anaesthetise, and in most cases, do not survive the procedure.

USA expert, Dr James Bailey agreed to travel to Australia to anaesthetise Bucky. Dr Maureen Thompson brought her team from Brisbane to perform the surgery. Many other notable Australian veterinarians and vet nurses assisted in this groundbreaking procedure.

Never before in the world had a dolphin of Bucky's age been anaesthetised, operated on with such invasive surgery and survived.

However, having undergone surgery on 30th March (with a team of more than 20 in attendance), the procedure appears to have been successful.

DMCP Managing Director, Terry Goodall explained "Bucky is a true hero. Everyone at DMCP, especially the team of carers and other staff who helped in his operation and recovery have expressed enormous thanks and sincere appreciation to Dr James Bailey, Dr Maureen Thompson, Dr Duan March and the team of professionals who worked on Bucky.”

Now, after two months of careful rehabilitation, he is recovering exceptionally well. He remains under constant monitoring, but all indications are that Bucky's remarkable recovery will continue.

Article amended 3pm, 17th June 2019 to reflect the top image of the sea-pen as an illustration and not a representation of Dolphin Marine Conservation Park's planned sea-pen sanctuary.