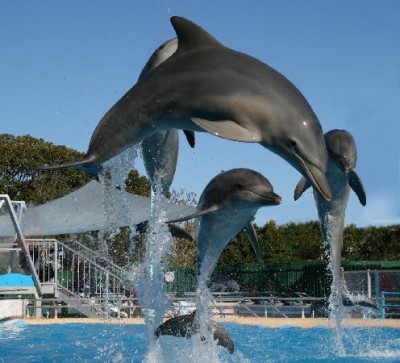 Rebranded Dolphin Marine Magic in 2012, the popular attraction was recently endorsed by the NSW Department of Primary Industries for complying with its regulations to exhibit dolphins.

The only zoological park in NSW exhibiting dolphins, the Dolphin Marine Magic’s endorsement followed an investigation by the NSW Government after conservation groups made allegations that dolphin pools at the attraction were too small to meet NSW standards.

The investigation followed complaints by Hec Goodall, a former dolphin carer at the attraction who still has a shareholding in its parent company, and was backed by an online petition by rights group Australia for Dolphins, signed by more than 11,000 people. 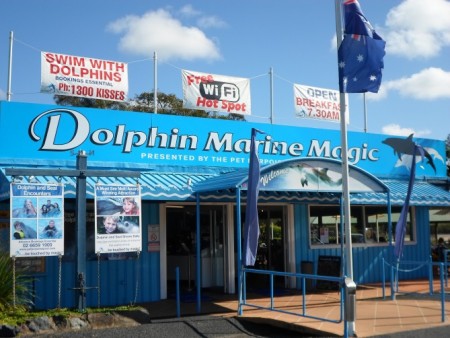 However, Dolphin Marine Magic Chief Executive Paige Sinclair said it had "never been better" at caring for dolphins.

Sinclair said while the operation had become more commercial, the success had allowed management to refurbish the entire premises, forge new ties with the scientific community, employ an in-house vet and build an isolation pool.

Sinclair told the Sydney Morning Herald last year that “the dolphins get the best possible care. I've been here for the last 10 years and all I've done is clean it up."

Sinclair said that the dolphins never worked more than two hours a day. 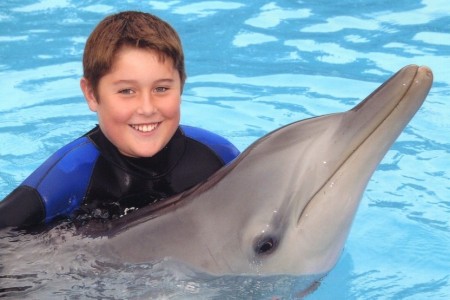 Dolphin Research Institute Executive Director Jeff Weir said it was better to scrutinise the animals' health rather than come up with "black and white" prescriptions about their care.

Weir said the park's successful breeding attempts were one sign of a healthy environment, telling the Sydney Morning Herald “the cruellest thing you could do would be to not train them.

"It would be like having a kelpie locked up in your backyard all day."

Dolphin Marine Magic stages dolphin presentations twice a day (three times a day during school holidays) and also offers limited opportunities for ‘dolphin kisses’, to swim with dolphins and seals, and to be 'Trainer for a Day'.

6th August 2015 - EVENTS TO ATTRACT VISITORS TO THE COFFS COAST