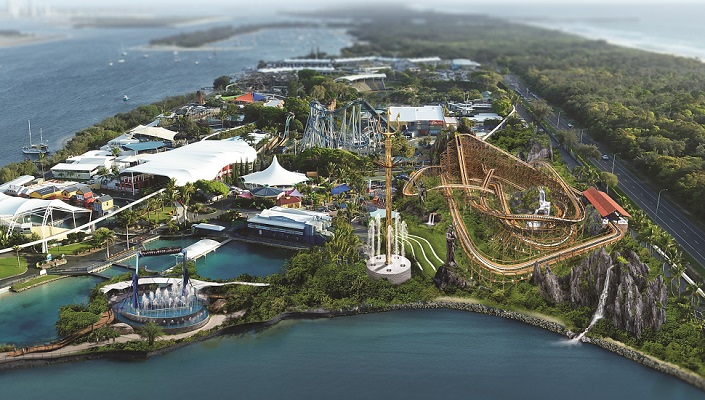 Village Roadshow Theme Parks on the Gold Coast are set for a massive investment over the next 18-months with $50 million to be spent on new attractions, the enhancement of guest experiences, and maintaining the group’s high standards of animal welfare, technology and plant integrity.

The centrepiece of the investment will be the New Atlantis precinct at Sea World, featuring three multi-million-dollar attractions including the Vortex opening December 2019, the Trident opening April 2020, and culminating with the Leviathan wooden rollercoaster with a world-first design launching in December 2020.

Advising that this will be a significant time in the company’s history and that the investment demonstrates an ongoing commitment to the tourism industry on the Gold Coast, Village Roadshow Theme Parks Chief Executive, Clark Kirby today advised “we are proud to announce this massive line-up of new attractions for our parks in the coming months.

“The New Atlantis will be a game-changer for Sea World and will become a destination in its own right where our guests can experience the myths, mysteries, quests and challenges located within this new multi-million-dollar utopian precinct. 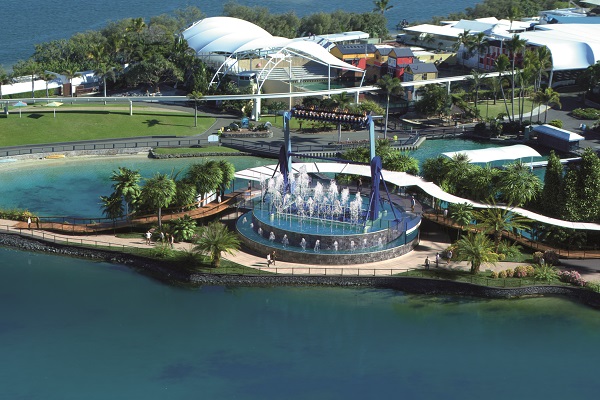 “The New Atlantis has been designed as a fully immersive precinct with the rides complimented by sleek, eye-catching and architecturally aesthetic theming including waterfalls, fountains, statues and hanging gardens to take guests on the ultimate ‘Atlantean’ adventure.

“The precinct will also feature an amphitheatre where our team can conduct shows, presentations and activities to educate guests on how they can help protect and conserve the ocean environment, linking back to our Sea World Research & Rescue Foundation.

“At Village Roadshow Theme Parks, we are committed to providing world-class attractions and this is the first in a series of transformations for Sea World with the front façade of the park the next to undergo a facelift.” 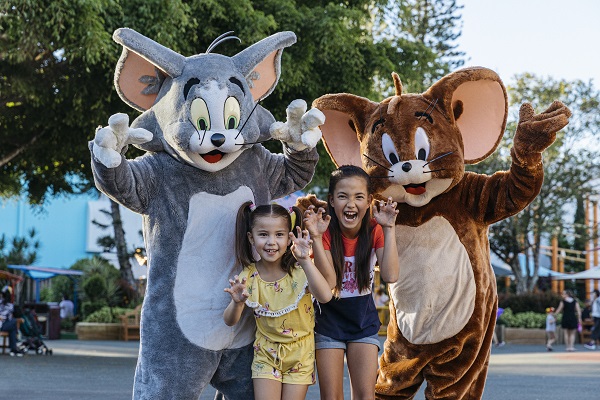 Backing the Queensland Government’s commitment to developing the area around Sea World, Kirby added “it is encouraging to see the Government’s investment in the Spit Masterplan and we look forward to our new attractions playing a role in this project which we know will bring visitors to the Gold Coast.”

The timetable for the new attractions will see the Vortex become the first attraction to open in The New Atlantis at Sea World. Located near the site of the former Sea Viper rollercoaster and set to open in December  it will take guests on a fun and thrilling ride as they experience the 18-metre-high pendulum swinging attraction.

The Trident will arrive at The New Atlantis in April 2020, and will give guests the opportunity to scale new heights of adventure as they soar and spin 52 metres high in the air. 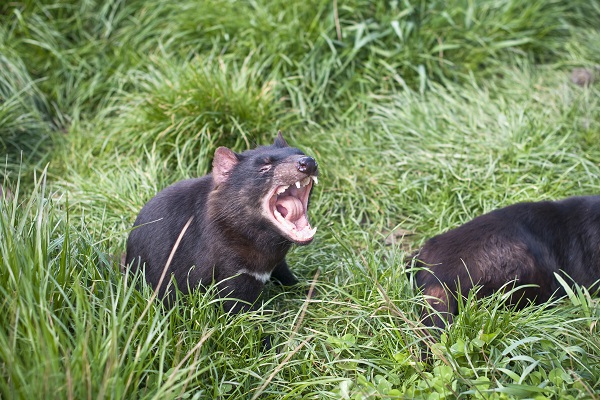 Coming in December 2020, the Leviathan wooden rollercoaster is sure to become an icon of the Gold Coast with guests climbing the 32-metre-high track before experiencing the rumbling, roaring and thundering crests of the one-kilometre long track. In a world-first for wooden coasters, the rear two seats will face backwards to allow guests to do the ride in reverse.

This November, the WB Studio Showcase at Warner Bros. Movie World will feature Hollywood set-pieces, props and costumes from hit-movies including The Great Gatsby, A Star is Born, Mad Max, Wonder Woman, Shazam and Suicide Squad while  cat and mouse duo, Tom and Jerry are also coming to Movie World this September.

The investment will also see Tasmanian Devils coming to Paradise Country, with the carnivorous marsupials joining the other native Australian animals at the park this December.