Indicative of the ongoing challenges facing the Australian theme parks and entertainment sectors, Village Roadshow has blamed the ongoing impact of the October 2016 Dreamworld fatalities and the Gold Coast 2018 Commonwealth Games for underperformance in its theme parks division over the past financial year.

Village Roadshow pointed out that in the eight years before the Dreamworld tragedy its theme parks were generating earnings of $86 million per year.

However, as of the end of the last financial year, earnings had dipped just $41 million.

Village also advised that performance of its Gold Coast theme parks Warner Bros. Movie World, Wet'n'Wild Gold Coast and Sea World had been impacted by a reduction in non Games visitor numbers during the Commonwealth Games and April 2018 school holidays. 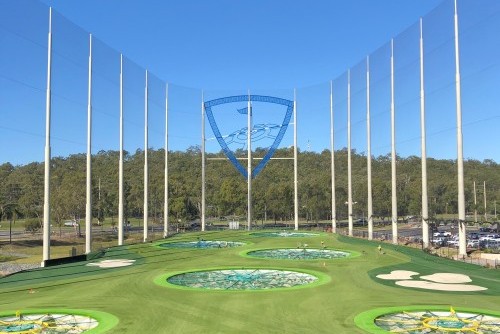 However, the company is looking to improvement, with a statement on the results advising “there is a strong indication that Gold Coast Theme Parks have returned to a positive trajectory as evidenced by the best month of July on record in terms of ticket revenue.

"This trend is expected to continue as new low cost attractions like Sea Jellies, Shaun the Sheep, and the new HyperCoast Walkare introduced."

In its cinema division, Village Roadshow says a lack of quality films showing has deterred people away from their cinemas, with a slight recovery in the fourth quarter not enough to offset the shortfall from the first half.

During FY18 Village Roadshow opened a new location in Plenty Valley, which it hopes to capture the key northern growth corridor of Melbourne.

The company also acknowledges the "inevitable digital universe" that continues to impact the group's DVD market, but has been playing well in this new environment. Village Roadshow cites the critically acclaimed TV series Romper Stomper as a production success, which became one of streaming platform Stan's most successful titles yet.

Looking to the future, Village Roadshow has high hopes for its US based Topgolf business, with the first Australian centre having opened in June and other venues planned to open in the coming years.

During FY18, the entertainment company made significant steps in reducing its total debt levels. This included selling its stake in Singapore Cinema Exhibition, the sale of its land in Oxenford, and the sale of Wet'n'Wild Sydney.