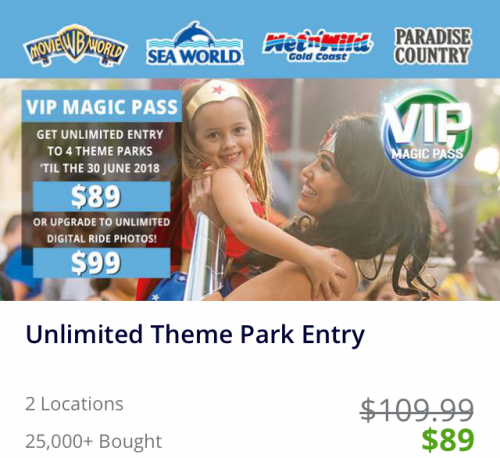 In a move away from discounted theme park season passes, Village Roadshow Theme Parks have announced a new ticketing strategy that replaces annual passes costing as little as $9 a month.

Introduced by both Village Roadshow and Dreamworld owner Ardent Leisure in the wake of the Global Financial Crisis of 2009, the low cost annual passes, costing less than $100, were considerably less than previous single park annual pass previously available.

With both groups having offered the passes in the highly competitive and price sensitive Gold Coast theme park market, neither had moved away from the discounting spiral until now.

However, with the Dreamworld brand damaged by the fallout from last year's fatalities on its Thunder River Rapids ride, Village Roadshow Theme Parks are repositioning their parks as a premium product.

Having invested $30 million in the DC Rivals HyperCoaster, which has attracted significant crowds since its opening in September, Village Roadshow appears confident about its new pricing. 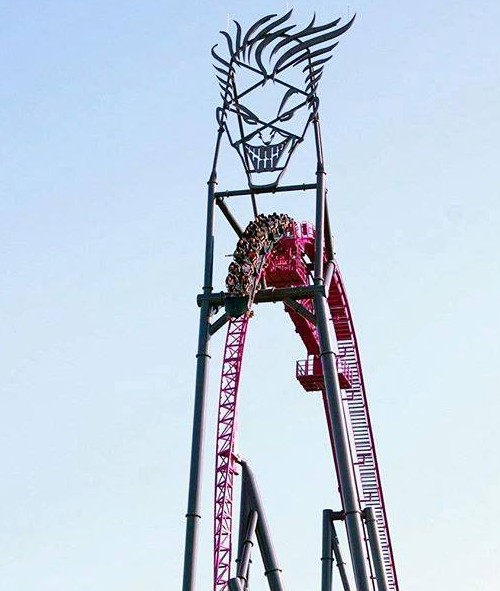 The new pass also sees the demise of memberships - monthly billed passes that were noted upon introduction for their low monthly cost but higher overall cost, lower churn rate and better cashflow for the company.

The One Pass also includes one entry to Movie World's White Christmas and Sea World's Carnivale. Fright Nights, the group's flagship event is not included with the new passes.

Over several years industry insiders had been questioning the wisdom of discounted entry charges and the cost of annual 'unlimited entry' passes, suggesting that the Gold Coast theme parks are undervalueing the pricing of their product and reducing their ticketing income generation from return and repeat visitors.