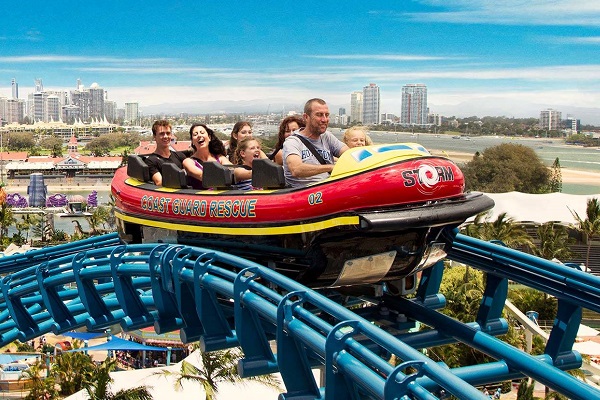 A currently unpublished independent expert's report has declared BGH Capital's takeover offer for Village Roadshow both fair and reasonable, as the theme park and cinema business' largest independent shareholder agitates for the Australian regulator to stop the deal.

As reported by the Australian Financial Review, the Village Roadshow board is soon expected to release an independent report by Grant Samuel declaring the scheme fair and reasonable ahead of the 26th November vote for shareholders.

New York-based funds manager Mittleman Brothers has been vocally against the BGH offers, and hired Clifford Chance to represent it in Australia, and has attempted to convince the Australian Securities and Investment Commission (ASIC) to look into the matter.

The Australian Security and Investment Commission did not petition to appear at the first hearing, which finished in less than an hour on Friday.

Mittleman Brothers Chief Investment Officer Chris Mittleman was on the Microsoft Teams call for the hearing, but did not petition the court to talk. Mittleman, which owns 10.1% in Village shares, making it the largest independent shareholder, had 15.9% of its fund weighted to the theme parks and cinema business when it owned 8.5%.

Having been critical of the two proposed structures put forward and recommended by Village's independent board committee, Chris Mittleman wrote last week “given our belief that the (independent board committee) and the (Village) board of directors have not properly discharged their duty to act in the interests of shareholders by protecting them from blatant opportunism on the part of BGH, we have engaged legal counsel in Australia to petition ASIC in hopes of garnering regulatory intervention, and failing that, having our objections brought to the attention of the court.”

The Australian Financial Review has reported that the Village IBC is confident the offer is in the best interests of Village shareholders, in the absence of a superior offer.

Under the deal, revealed by the Australian Financial Review in August, Village and BGH would enter into an implementation agreement for Village shareholders to receive up to $2.45 per share.

Structure A would consist of a base price of $2.20 per share, with an additional 25¢ per share, contingent on the reopening of theme parks and cinemas and Queensland borders being reopened to all people from NSW and Victoria.

Structure B, if structure A is voted down, would be a lower $2.10 per share offer, and would allow the Kirby brothers and Burke to vote on the transaction. It would also include the same 25¢ additional payments if conditions are met.

The three each own additional shares, giving them a combined controlling 42% voting stake. In structure A, the Kirby brothers and Burke are not able to vote, and the deal needs 75% of the remaining shareholders to vote in favour.