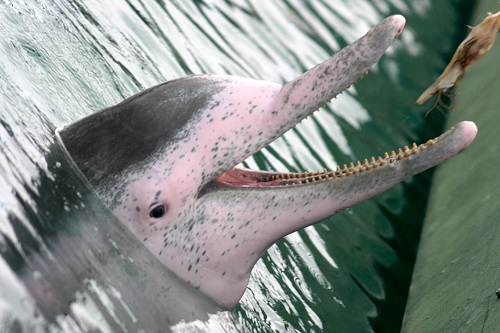 Sea World's oldest dolphin, Amity, often described as “one of the oldest-lived dolphins in human care”, has died at the Gold Coast theme park at the estimated age of 55.

Best known for lying on her back, seemingly pretending to be dead, which often led park guests to alert Sea World staff, the cetacean died at the weekend.

However, responding to an inquiry from Australasian Leisure Management, it advised that its team was “deeply saddened by the death”.

Sea World's Director of Marine Sciences, Trevor Long said the loss has been felt by the attraction’s entire team, stating “the animals are like family and while Amity will be greatly missed by all who knew and loved her, she has helped generations of park guests gain a better appreciation for all animals and the ocean environment.” 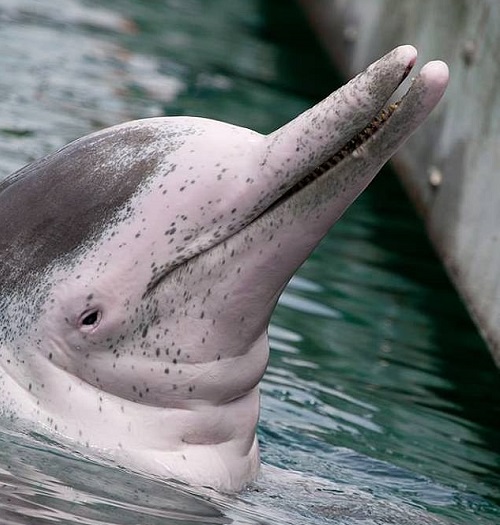 Long added that Amity greatly contributed to the knowledge of the Australian Humpback Dolphin whose numbers in the wild are now greatly reduced, adding “she has helped generations of park guests gain a better appreciation for all animals and the ocean environment.”

Amity was used for research which then led to the discovery that she was actually an Australian Humpback.

The Australian Humpback is listed as Vulnerable in Queensland (Nature Conservation Act 1992).

The animal is under threat due to the small population size and the slow population growth rates.

Sea World inherited Amity when Marine Land of the Pacific closed in 1977.

Her estimated aged of 55 contrasts with the mammals living for around 40 years in the wild.

Sea World has a strong reputation for caring for marine animals, along with an exemplary record of animal care, research and rescue accomplishments.

3rd June 2015 - Creatures of the deep surface at Sea World