URBNSURF, the pioneers behind Australia’s first surf park URBNSURF Melbourne, have released renders for their planned new surf park - URBNSURF Sydney - scheduled to open in the summer of 2022/23.

Located 14 kilometres west of Sydney’s CBD within the Sydney Olympic Park precinct, URBNSURF Sydney will feature a diamond-shaped surf lagoon (similar in size to SCG) pumping perfect, ocean-like waves up to two metres in height, catering to surfers of all ages and abilities, from novice to expert. 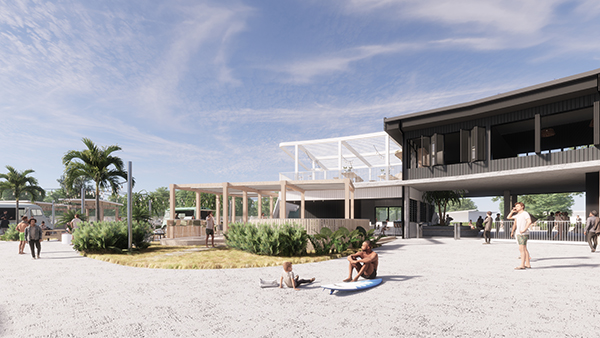 The world leading surf park will be set on 3.6 hectares and will harness the state-of-the-art Wavegarden ‘Cove’ technology, capable of generating a wave every eight seconds. Surfers will be able to catch around 10 to 12 waves in an hour in a non-competitive line-up.

LED lighting will allow visitors to surf day and night, whether you are on a shortboard, longboard, bodyboard, kneeboard and even bodysurfing with a hand plane. 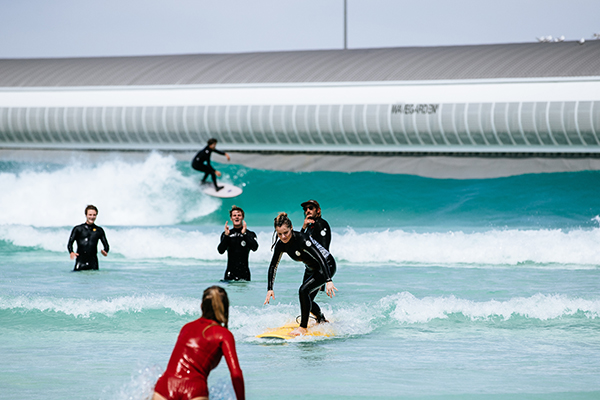 Armed with learnings from URBNSURF Melbourne, Damon Tudor, Chief Executive enthuses “we are thrilled to continue bringing to life URBNSURF’s vision of providing a safe and inclusive way to surf in Australia where people of all ages, abilities and backgrounds can get stoked riding perfect, authentic surfing waves in a safe and controlled environment.

“Growing up in the west and as a Sydneysider, we are blessed with a stunning coastline of surf beaches, but access to those beaches and crowding in the line-up is becoming an increasing issue. Our proximity to Sydney’s CBD, the new M4 motorway and being less than a kilometre from the Olympic Park train station, URBNSURF Sydney will be accessible to over two million Sydney residents in under 30 minutes offering ocean-like waves to locals and visitors alike.” 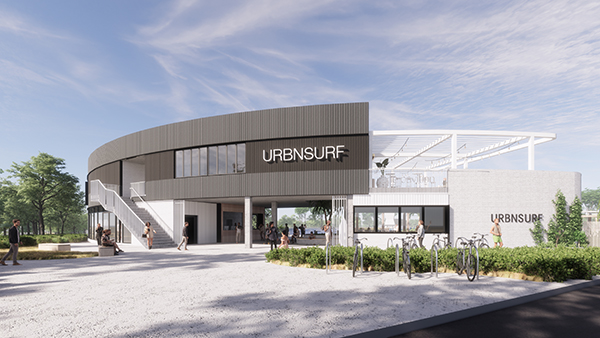 Construction of the $50million development is expected to start in Q3 of 2021, with the aim of opening to the general public in summer 2022/23.

URBNSURF also has plans for additional surf parks in Perth and Brisbane.