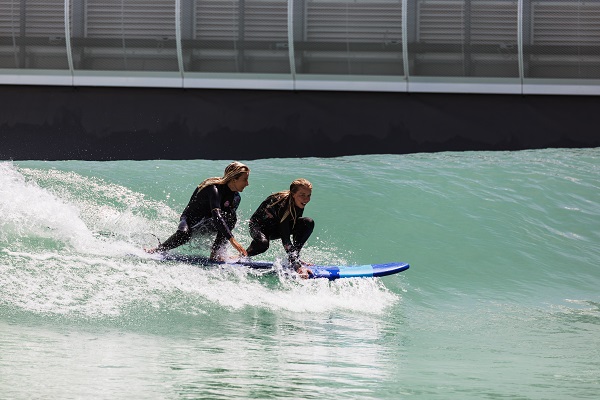 Having just opened to the public, Melbourne’s URBNSURF attraction is to feature at the AIME 2020 incentives and meetings event.

Australia’s very first publicly accessible surf park will be exhibiting at its first ever trade show, with event attendees offered an exclusive first look at the $28.3 million development.

Event organisers keen to offer something unique at their next corporate function will have an exciting chance to learn more about the only Wavegarden Cove pool in the southern hemisphere.

Commenting on what AIME delegates and the public can experience, an AIME spokesperson advised “what can we expect at Australia’s first surf park? The massive lagoon pumps out six waves every 45 seconds, while stadium lighting will see visitors able to surf never-ending barrels until 10pm year-round. 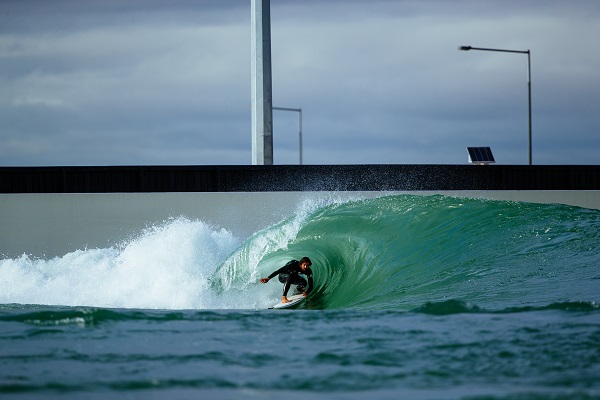 Opening in Melbourne last week, URBNSURF offers world-class surf waves with an on-site restaurant by Three Blue Ducks - plus retail and bars – adding to the experience.

With 84 people able to be in the pool at the same time and different waves to suit different abilities, the URBNSURF team will be reaching out to the corporate market at AIME 2020.

Held each year in Melbourne, AIME is the leading incentives and meetings event in the Asia Pacific region.

Its 2020 edition is being held from Monday 17th to Wednesday 19th February.

Click here for details on AIME in the Australasian Leisure Management calendar.

Images of URBNSURF Melbourne courtesy of URBNSURF/Adam Gibson (top) and URBNSURF/Ed Sloane (below).