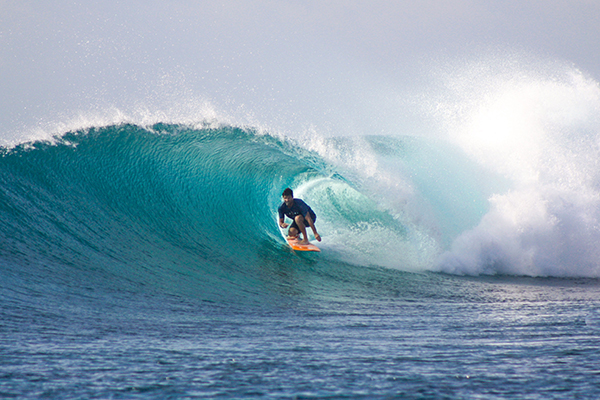 Following WhiteWater's launch of Endless Surf globally almost a year ago, interest in the concept has resulted in a need for team expansion in order to meet the demand for the surf park installations. Baptiste Caulonque joins as Chief Commercial Officer to work alongside President, Paul Chutter while Andrew Thatcher, has been named as Endless Surf’s new Vice President of Business Development

Recognising the design advantages and flexibility that Endless Surf brings to surf park operators has resulted in confirmed projects across Europe, Asia, Australia, and the Americas.

Despite going in and out of pandemic lockdowns, travel restrictions, and economic uncertainty in many sectors, the world of surf parks is rapidly growing. True to the brand, the latest additions to the Endless Surf team are lifelong surfers who brings decades of experience in board sports and venue development, and the ability to guide the creation of authentic surf experiences.

Baptiste Caulonque joins as Chief Commercial Officer to work alongside President, Paul Chutter. Well known within the industry as a consultant to several mixed-use surf park developments, Caulonque became a convert to Endless Surf technology when he was introduced to it as part of his responsibility to source the technology solutions for La Vague Grand Paris. He remains a project director for this development, which will bring this enormous board sports park to the people of his homeland, France, in 2024. He then introduced Endless Surf to the development team of Los Vientos, an over 1,000 key resort development in Punta Cana, Dominican Republic, where he is responsible for the aquapark and surf park components.

Having walked in the shoes of an Endless Surf client before joining the team makes Caulonque perfectly positioned to ensure that the company is able to respond to and anticipate the needs of its clients and he notes “there have been pivot moments in my career and being introduced to Endless Surf 18 months ago was one of them. From the start, I was impressed with the professionalism of the team and blown away by their wave technology - I consider myself very lucky to be joining what I’m confident will be the undisputed leading technology and operators’ top choice for surf pools.”

Caulonque’s roots in the surf industry go further back than surf parks, he left a blue-chip finance career (Danone and PricewaterhouseCoopers) when his heart overtook his head and he made his passion, surfing, his profession. From 2006 to 2012 he was Rip Curl Europe’s General Manager responsible for retail, wholesale, and operations across the region. That commercial understanding of the surf audience makes him hugely insightful for emerging park operators and further deepens the talent of the Endless Surf team. 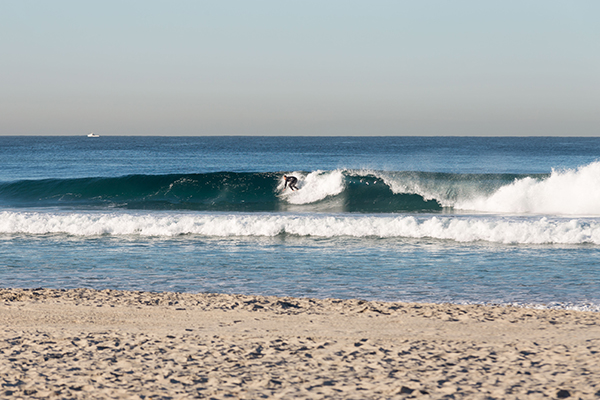 As does the addition of Andrew Thatcher, Endless Surf’s new Vice President of Business Development. A South African surfer (based in San Diego) and board sport venue expert, Thatcher has been in the artificial wave industry since 2000 first with WaveLoch and for the last 20 years with FlowRider where he has helped create successful surf bar venues across Asia and the Americas. Having worked with hundreds of aspiring entrepreneurs Thatcher also brings a wealth of wisdom to those looking to create profitable board sports venues.

The additions of Caulonque and Thatcher to Endless Surf are further evidence of the client-focused approach behind Endless Surf; the team are seasoned experts in the world of surf and successful venue design and operations. Thatcher perhaps best sums it up with “we are surfers who want to bring surf to the world. We share the ambitions of our clients; we want to make venues that book out wintery mid-week mornings and we’re confident we have the formula to do that.”