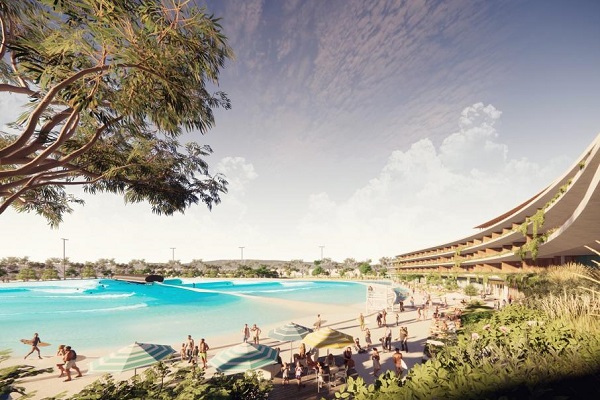 Ongoing plans for the development of a surf park in metropolitan Perth are moving forward with two groups understood to be competing to win a contract to develop and operate an artificial wave attraction on a five-hectare at Jandakot in the city’s south.

URBNSURF, which opened its first surf attraction in Melbourne in January 2020, and which sought for several years to develop a site at Alfred Cove on the Swan River, before objections from local residents thwarted its plans, is one of the groups.

The other group is US-based attractions business Aventuur, which now has a regional headquarters in Perth headed by former URBNSURF Director Andrew Ross.

Ross left URBNSURF, the company which he founded and still retains a small shareholding in June last year.

In looking to develop the Jandakot site, which sits in the City of Cockburn local government area, Aventuur is planning a $70 million attraction using Wavegarden technology to generate waves along with a 100-room hotel and integrated sport and wellness facilities.

Aventuur has also acquired the licence for Wavegarden technology all parts of Australia apart form NSW and Victoria along with New Zealand, Singapore and Fiji. 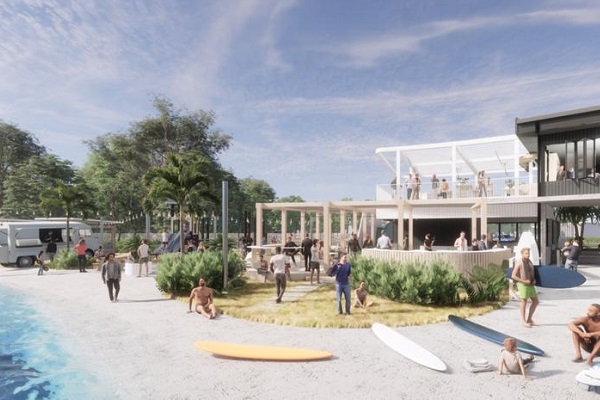 URBNSURF’s proposal is for an attraction organised around a surf wave pool, with a swimming pool, standing waves and restaurant.

Speaking at the end of last year, URBNSURF Chief Executive, Damon Tudor advised "Perth is where the URBNSURF dream started so we are so keen to kick it off and get rolling."

While URBNSURF uses Wavegarden technology at its Melbourne site, and plans to do the same at it proposed Sydney location, Tudor advises that it will be “technology agnostic” at the Perth site and other locations, noting “we’ll use technology appropriate to the site and market”.

Commenting on the success of the URBNSURF Melbourne attraction, located near the city’s Tullamarine Airport, Tudor added “its been an enormous success despite the challenges of COVID and we have learned a lot on the operational front that we will apply in future developments.”

Negotiations for the Cockburn site have been under way with the Western Australian Department of Planning since late 2019, with the pandemic restricting face-to-face meetings for most of the year.

However, earlier this week, the Cockburn Gazette reported that the City of Stirling has emerged as another contender for Perth’s first wave park, after Stirling Mayor Mark Irwin confirmed they had preliminary discussions with the two proponents. 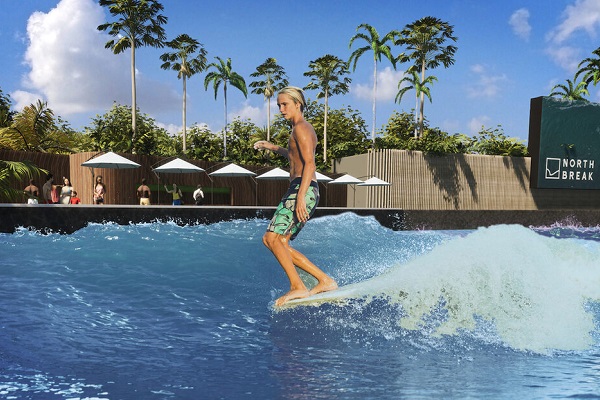 Nonetheless, Tudor told the newspaper "we are absolutely committed (to the Jandakot site) and have lodged a formal proposal with the WA Government which is currently assessing that proposal.

“Jandakot is the only location currently under consideration by the WA Government.

“We welcome the interest the City of Stirling has expressed about a potential wave park in their area, and this shows the demand that exists across Perth.

“However, the only location currently under consideration by the WA Government is in Jandakot and any comments about a project in the City of Stirling would be premature.”

Recent media coverage has also reported a $300 million new resort with an Endless Surf wave pool as its centrepiece might be built at a site in the Mowbray Valley south of Port Douglas in Far North Queensland.

A Development Application for NorthBreak Port Douglas was presented to Douglas Shire Council earlier this month.

Images: Aventuur's concept for a surf park at Jandakot in the Perth’s south (top, credit: Aventuur), URBNSURF's concept for the same site (middle, credit: URBNSURF) and the concept for NorthBreak Port Douglas (below, credit: Hunt Design).