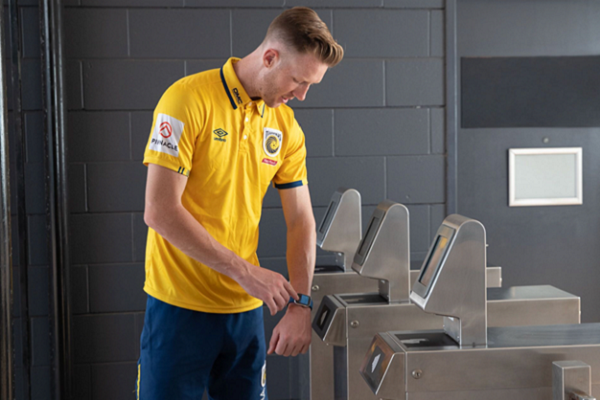 With the Central Coast Stadium set to mark its 20-year anniversary, fans attending games at the venue will be able to benefit from Ticketek’s launch of contactless tickets on iPhone and Apple Watch for convenient and fast access.

With Central Coast Stadium the first sports and entertainment venue in NSW to provide the option, fans visiting the stadium can now easily and securely add contactless tickets to their Apple Wallet at a single touch. Once at the stadium, fans will be required to hold their iPhone or Apple Watch next to the turnstile’s reader to be admitted into the ground, eliminating the need to search pockets or wallets or having to worry about losing their paper ticket.

With the leading-edge technology set to debut officially at Central Coast Stadium on Saturday 23rd February when the Central Coast Mariners host the reigning A-League champions Sydney FC, fans will also receive a push notification when they arrive at the venue for further convenience, allowing them to quickly access their tickets for streamlined entry.

TEG’s Chief Operating Officer and Head of Ticketing, Cameron Hoy, says the integration with Apple Wallet contactless tickets is a wonderful way to mark the stadium’s two-decade anniversary and Ticketek’s long-standing relationship with the venue, commenting “we are excited to bring the latest tap-and-go ticketing innovation to even more fans across our network.”

“Australia leads the world in Digital ticketing and Ticketek is proud to be at the forefront of these new mobile ticketing technologies.

“The introduction of contactless tickets at Central Coast Stadium will provide fans with an enhanced and frictionless event day experience with the additional security and anti-scalping benefits of our SecureTix digital tickets. 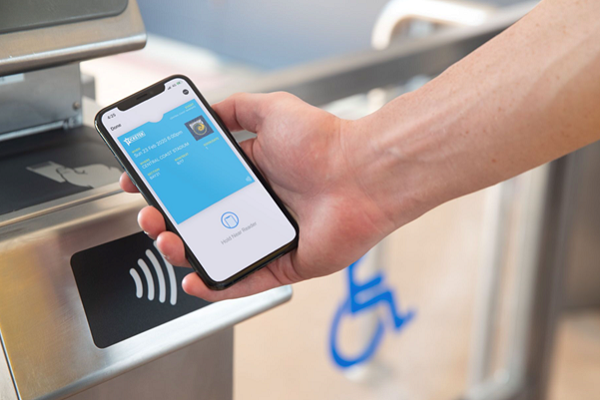 “To date we have hosted more than 490 events and welcomed over 3.6 million people through our gates. “As we approach this exciting milestone, we can’t wait to bring this great feature to our ticket holders for all events.”

Ticketek has long been a market leader in mobile and was first to launch mobile tickets in 2011. Since then, there has been rapid growth in customer adoption of digital tickets, with over 88% of tickets in Australia in 2020 are now delivered digitally, and 49% of these directly to mobiles. The addition of contactless ticketing is predicted to further accelerate the shift to paperless digital ticketing.