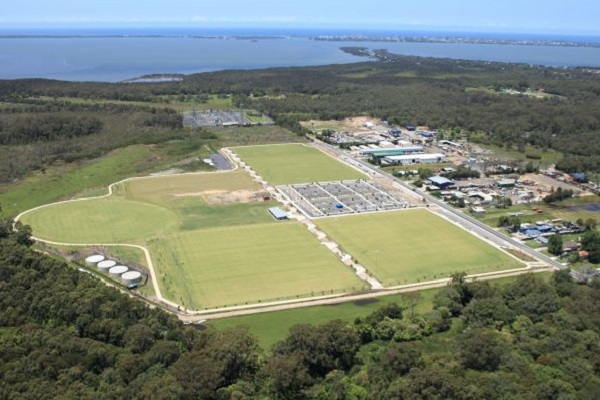 13th September 2016 - Lake Tuggeranong, Wanniassa and Lyneham school gyms to be upgraded for community use