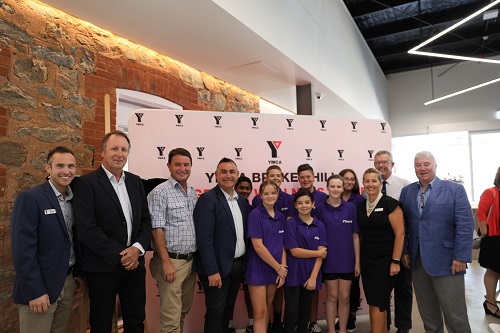 Attended by Federal Member for Parkes Mark Coulton, NSW Deputy Premier John Barilaro and other dignitaries, the official opening included a tour of the new facility and a view of the new health and wellbeing programs available to Broken Hill residents.

In a statement on the opening of the facility, Deputy Prime Minister and Minister for Infrastructure, Transport and Regional Development Michael McCormack said construction of the mezzanine and the project more broadly supported the creation of 22 new jobs and used a majority of local resources and suppliers.

Deputy Prime Minister McCormack (who did not attend the opening) advised “the mezzanine space and larger redevelopment of the centre will increase opportunities for volunteering and social interaction while supporting physical and mental health in the Broken Hill community.” 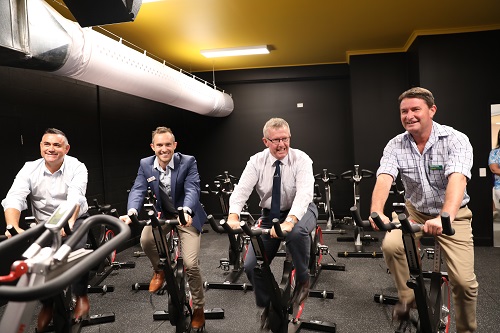 Simmons advised “(this) is a wonderful day for YMCA Broken Hill and the entire YMCA NSW team. We are very excited by the opportunities that these upgrades will offer to the community and we are certain that the new facilities will mean a more vibrant and liveable city.

“I’d like to acknowledge the contributions of the Australian Government, NSW Government, Broken Hill City Council and Maari Ma Aboriginal Health to this project and thank them for their support.”

Correction, 5th March 2019. When first published, this article suggested that Deputy Prime Minister and Minister for Infrastructure, Transport and Regional Development Michael McCormack attended the opening. This has now been amended.