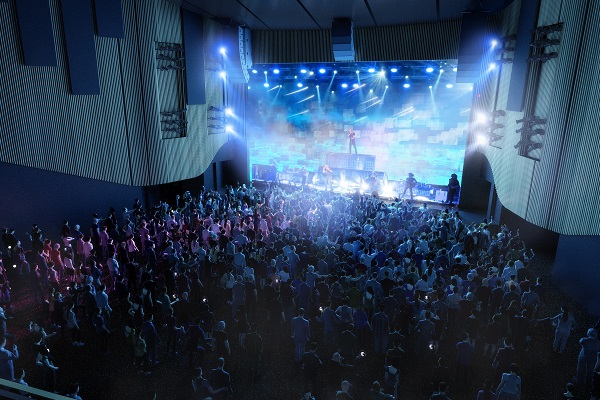 In anticipation of the opening program announcement on Tuesday 11th June, West HQ has today announced that their Sydney Coliseum Theatre has selected Ticketek to be the official ticketing technology and digital marketing partner of the new venue.

“Ticketek’s experience, capability and market leading position made them a natural choice as our official partner and we look forward to a long and successful partnership and launching our first tickets on-sale in the coming months.” 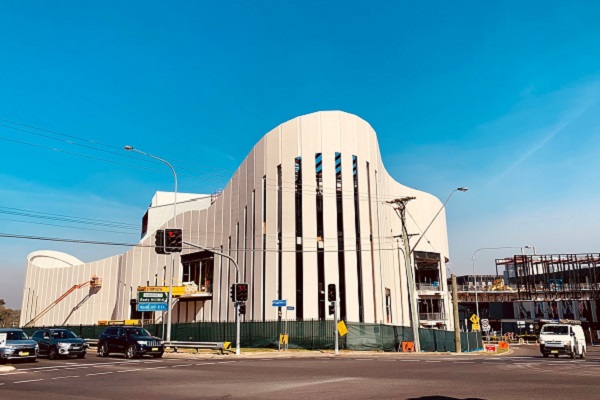 Geoff Jones, Chief Executive Ticketek parent company TEG added “we at Ticketek Australia are thrilled to be appointed as the ticketing technology and digital marketing partner for the Sydney Coliseum Theatre, West HQ.

“This spectacular facility will transform the live entertainment landscape for millions of people in Greater Western Sydney and indeed Greater Sydney and will bring new vibrancy to the cultural life of the region.

“We can’t wait for the official opening and to playing our part in bringing the Sydney Coliseum Theatre to life.”

Originally launched as the Western Sydney Performing Arts Centre, West HQ’s Sydney Coliseum Theatre, a $100 million development, is a magnificent new addition to Greater Western Sydney’s cultural landscape and to Australia’s entertainment industry. On track for its huge gala opening on 20th December, the Sydney Coliseum Theatre shares its name with a distinctive group of the world’s grand theatres in London and New York.

Featuring a world class premium auditorium, fully immersive light and sound, full scale fly tower, expansive production facilities including a stage-sized rehearsal room and large dressing rooms for over 90 performers and multi-level bar and entertaining areas, the Sydney Coliseum Theatre West HQ is set to become a venue of choice for performers, producers and patrons from Australia and internationally.

For more information go to sydneycoliseum.com.au

Images: Artist's impression of a concert in the Sydney Coliseum Theatre (top) and the venue's construction as of 30th May (below).