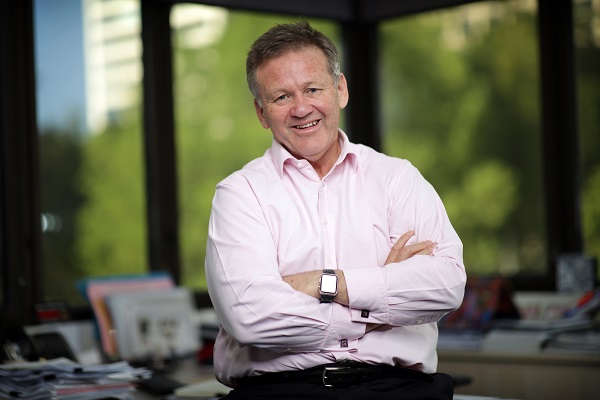 Entertainment and ticketing leader TEG is looking at expanding in Asia and the UK following its acquisition by US-based investor Silver Lake Partners.

At a media briefing in Sydney, TEG Chief Executive Geoff Jones outlined the company’s plans that will be driven by its new owner’s funding and technology network, advising that its Ticketek ticketing agency will open in the UK in early 2020.

TEG currently operates as the exclusive ticketing provider for over 135 venue and promoter clients and delivers 30 million tickets annually for over 30,000 events spanning live sport, concerts, theatre, festivals and exhibitions across more than 13 countries.

TEG’s sale which, according to media reports valued the business at more than $1 billion, is expected to be approved by regulatory authorities by the end of the year.

Commenting on the expansion of Ticketek, Jones explained “Ticketek is currently in Australia and New Zealand.

“We’re now operating in Singapore, Malaysia and the Philippines, where we own the businesses in all those places.”

Speaking of the UK, he advised “it’s an interesting market. It’s what we call an allocations market, there are no barriers to entry there at all.

“We will take a careful approach, we’ll go in there cautiously and build a solid base.

“We’ve already sold a couple of million tickets in the UK from our exhibition and family content.” 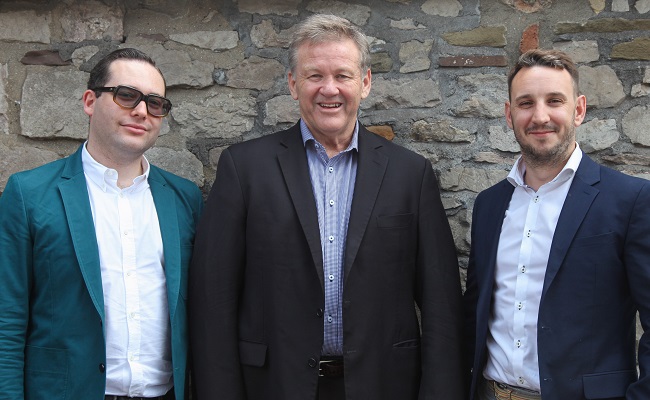 Having acquired UK-based event promoter and venue operator The MJR Group in August, Jones said TEG’s focus would more likely be away from the stadia and large-scale arena.

He noted “we’re open to venue opportunities but not at the stadium or arena scale. We like the size and the mix of the MJR venues (and) we’re also used to working with different types of content - family shows, esports, conferences - not just live music.

“The MJR Group is a great fit for TEG. It has strong management talent and a clever live entertainment model to which TEG can add ticketing, analytics and digital capability. The MJR Group also brings significant additions to our venue portfolio.”

TEG’s new owners - Silver Lake Partners - is a leading technology investor with some over US$43 billion in combined assets including businesses in sport and entertainment. It has stakes in China’s AliBaba; Learfield-IMG (the leading US collegiate sports rights marketing group); Fanatics (an online sports team merchandising platform); AMC (the largest global cinema chain); Endeavour (which provides athlete representation); and Oak View Group (the venue operator and North American arena alliance).

It also has stakes in Madison Square Garden and UFC.

While Jones sees that the new ownership will make the business more agile in making future acquisitions he plays down the linking of business activities across Silver Lake’s portfolio, commenting stating “we will grow our own way … tread our own path.”

Beyond entering the UK market he also advises that an expansion into Europe is at a “preliminary discussion” stage. 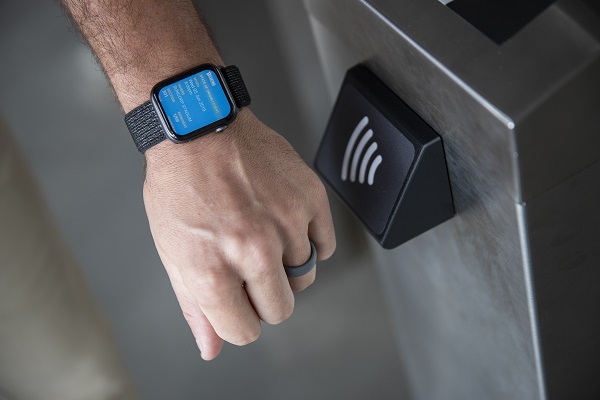 The global expansion will work around TEG’s “integrated model” which has proven to work well in Australia and New Zealand.

He explained “we want to be a good content business company, we think we already are but we can certainly continue to grow that.

“We’ve got a very strong, globally well-known ticketing brand in Ticketek, which we want to expand into different territories and we’ll do the same thing.

“And we’ve got a strong digital and data analytics capability that we think is also something that we can easily transport into new territories.”

With Ticketek already active in across Asia, it is looking at moves into Hong Kong and India, and expanding music, exhibitions and sport through the region.

In Australia, it’s “business as usual” for TEG Dainty and TEG Live and even though the company owns Qudos Bank Arena in Sydney, there are currently no plans to expand further into venue management.

Images: Geoff Jones (top, courtesy of TEG), Jones with Dan Ickowitz-Seidler and Richard Buck at the announcement of TEG's acquisition of The MJR Group (middle) and Ticketek contactless tickets at Suncorp Stadium (below).