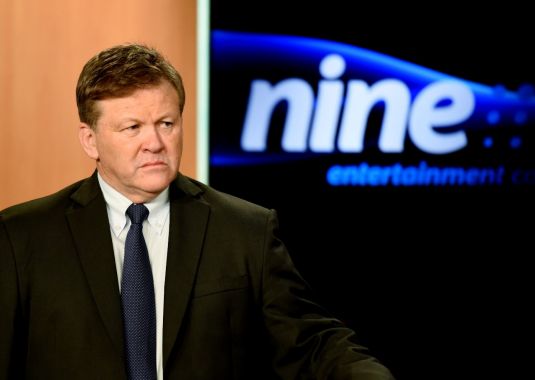 Geoff Jones has returned to Nine Entertainment Co. in an expanded role as Managing Director, Events.

Jones' areas of responsibility will comprise management of Ticketek, as well as the establishment of Nine Events Co. and the development of a number of new digital initiatives. He also assumes a position as member of the Board of Cudo.

Jones formerly served as Chief Executive of Ticketek from June 2007 to March 2010, leading the business during a time of impressive growth and innovation, and firmly establishing Ticketek as the market leading partner to Australia and New Zealand's premier venues, in the live entertainment ticketing, marketing, technology and distribution areas.

Nine Entertainment Co. Chief Executive David Gyngell says he is delighted by Geoff Jones' return to the fold in an expanded role, stating "Geoff is a first class operator with a wealth of experience across ticketing and events, so we are very pleased that he's chosen to come back to work for the company in what is a critical role."

Jones added "it's a pleasure to be back on board and I look forward to working closely with David Gyngell in a business which has a real spring in its step. Nine Entertainment Co. is going places, and I want to be part of that journey."

For more information go to www.ticketek.com.au