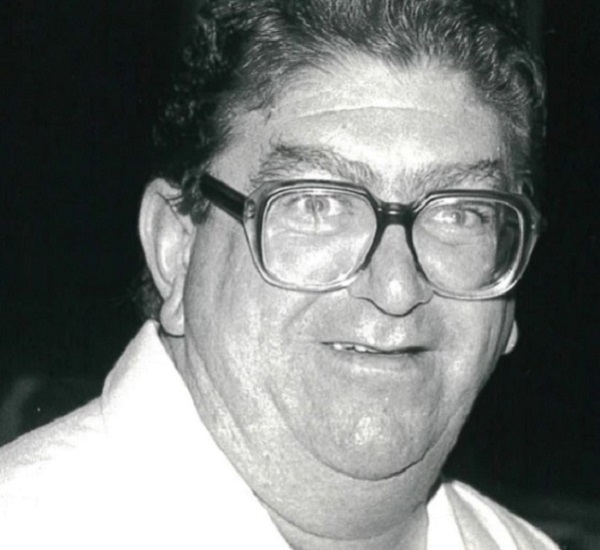 The report by Lorna Knowles of ABC Investigations and Nikki Tugwell of 7.30 uncovered accusations of sexual and physical abuse by Wright in the 1980s.

The allegations are of sexual abuse by Wright on three boys in the 1980s: Olympian Shane Lewis, who was 11-13 at the time of the alleged abuses; junior backstroke champion Colin Marshall, who was 12 at the time; and Tony Blundell, who was 13.

In the second part of the series being broadcast on 7:30 tonight, further allegations against Wright, including abuse of former elite swimmer and triathlete Paul Shearer, are understood to be ready to be aired.

The three boys did not discuss with each other what was allegedly happening to them, and it has taken decades for it to be revealed.

As Lewis recovered in hospital following a suicide attempt in 2010, he disclosed the alleged abuse to his mother.

In 2016, Marshall heard Lewis was struggling with his mental health and the pair shared their stories with each other.

In February this year, Lewis died after a fatal prescription drug overdose. The Coroner is yet to determine the cause of the 47-year-old’s death, but his family believes it was suicide.

In 2016 Lewis decided to go public with the allegations and turned to child protection advocate Hetty Johnston for help.

In February 2016, one of his friends emailed swimming authorities about the allegations.

Swimming Australia requested more detail, emailing a short questionnaire about the nature of the alleged abuse and when and where it happened.

Lewis wrote back that he didn’t believe filling out a few boxes with high level information would yield significant interest nor kick start anything.

In his letter he stated “I’d like to acknowledge too that it’s not just swimming, not just sport in general. Abuse doesn’t discriminate between demographics. There are too many people out there who have and are still suffering.”

He received a letter from Swimming Australia’s then-Chief Executive, Mark Anderson to say he would welcome the opportunity to hear more from him about “past and present circumstances”. 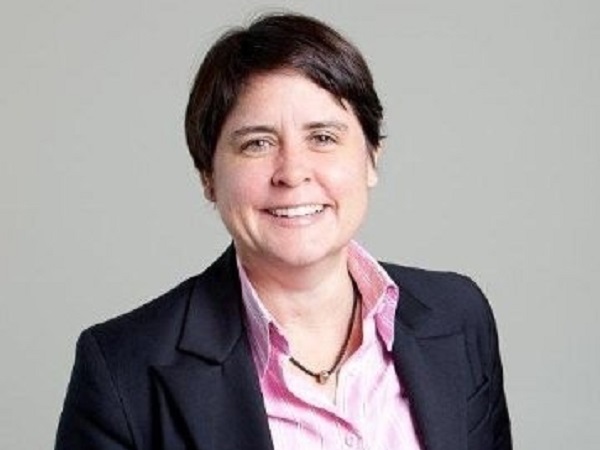 Anderson wrote “swimming Australia would like to deal with the concerns raised against John Wright and any other allegations immediately, fairly, effectively and sensitively as possible.

“As such, we would welcome the opportunity to hear from you further - either in writing, verbally by phone, or in person - as soon as you are able.”

“And what a survivor always looks for is that everyone wants to know, deep in your soul, that what happened is not your fault. And he was, you know, he was discouraged by it, most definitely discouraged by it.”

Buckley advised that in 2016, then-Chief Executive Anderson asked Lewis for more information, spoke to Johnston, the Police and referred the allegations to the Royal Commission into Institutional Responses into Child Sexual Abuse.

Buckley told the ABC “one, there wasn’t enough detail upon which to investigate, and two it was a resourcing issue. Swimming Australia didn’t have the resources.

“Now we’ve got an in-house resource that looks after member protection. The other resource we have now is in relation to athlete wellbeing and engagement that can really support the athlete through this process a whole lot better.

“In terms of an investigation, that’s not our expertise, we’re not investigators.”

Buckley says if the complaint was received now, it would be immediately referred to police and the independent government oversight body, Sports Integrity Australia.

Explaining that Swimming Australia has also signed up to the national redress scheme to compensate victims of sexual abuse and had implemented a coaching accreditation system to better protect children, Buckley went on to say “we can absolutely commit to doing better. I think this is a process that just never stops. It’s never ‘job done’ in relation to child safety.

In an interview with The Daily Telegraph, De Vanna, aged 36, alleged she was bullied, sexually harassed and ostracised on a number of occasions during her international career.

The recently retired star, who most recently played in the W-League with Melbourne Victory, alleged the abuse started when she was in the Young Matildas set up, aged 17.

The 150-cap Matildas legend spoke out after the US National Women's Soccer League postponed matches last weekend as a result of allegations against North Carolina Courage coach Paul Riley, claims he denied.

De Vanna responded to a tweet from US superstar Megan Rapinoe, which said: "Men protecting men, who are abusing Women" with her own allegations.

I agree @mPinoe but I have witnessed W my eyes..

In The Daily Telegraph article, De Vanna's allegations were backed up by former teammate Elissia Carnavas and her manager, Rose Garofano.

Football Australia responded with a statement in which they said any claims would be investigated.

For those who may need help with issues relating to abuse the following contacts may be of: