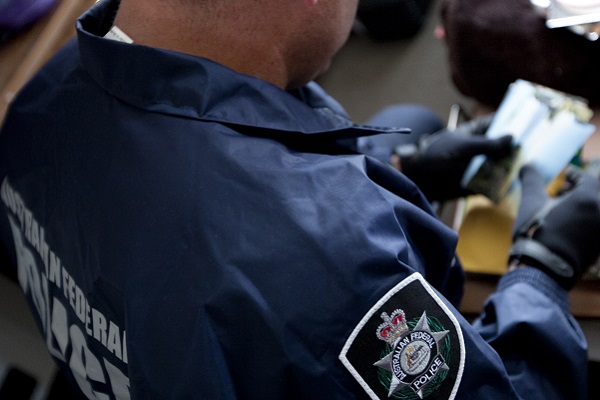 A senior Rugby Australia executive has been remanded in custody after appearing in a Sydney Court after Federal Police seized a laptop and mobile phone of his allegedly containing videos of young children being sexually abused.

Arrested on Friday after Australian Federal Police (AFP) raided his Sydney home, the 41-year-old Sydney man appeared in the Parramatta Local Court on Saturday where he was refused bail in advance of appearing in the Central Local Court on 10th November.

As reported by Sydney newspaper The Sunday Telegraph, the executive was arrested as part of the AFP’s Operation Arkstone which saw his Sydney home raided on Friday and the seizure of a laptop and a mobile phone allegedly containing videos of young children being sexually abused.

AFP Child Protection investigators and Digital Forensics specialists will allege they located instant messaging conversations on the executive’s mobile phone about the abuse of young children, and details of an alleged payment for a person overseas to produce child abuse material under instruction.

In applying for bail on Saturday morning, the executive’s barrister Matthew McAuliffe said his client would be at risk if sent to prison.

McAuliffe stated “he is a senior executive at Rugby Australia and is on the board for Oceania Rugby - in short, he is significantly involved in the business community.

“The nature of the offending, of course, will add to the onerousness of his custody.

“Just tonight, corrective officers have been calling him a faggot all night, and he’s been told if he goes to jail he will be killed.”

Operation Arkstone is an investigation of an Australian online network of alleged offenders accused of abusing children and sharing the abuse online.

The AFP-led investigation has so far resulted in 21 arrests in Australia, including 15 in NSW, and more than 1301 charges of child exploitation and bestiality. In addition, 55 child victims in Australia were identified and 11 animals were removed from harm.

Since the first Operation Arkstone arrest in February 2020, AFP investigators and forensic specialists have been examining the evidence from each arrest and identifying more alleged offenders linked to the online network.

Investigations into the abuse network, believed to span Europe, Asia, the US, Canada and New Zealand, are continuing.

The accused, who Australasian Leisure Management has chosen not to name, is also a former Australian Sports Commission employee, who has been involved in community, participation and school sport programs for much of his 20-year career.