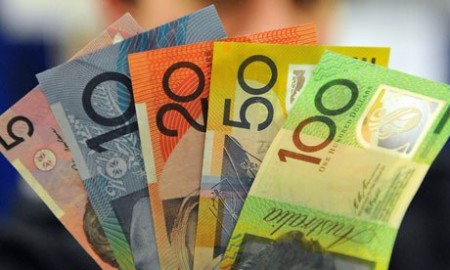 Found to have had an undeclared conflict of interest in the allocation of funds from the now discredited Community Sport Infrastructure Grant Program, the Auditor-General’s report suggested that the executive, who Australasian Leisure Management understands was Robin O'Neill, may have favoured sports, primarily tennis, in which he had a vested interest.

O'Neill left his position as Executive Director, Strategy and Partnerships at Sport Australia in October last year after 19 months in the role, reportedly under threat of dismissal. Prior to joing Sport Australia he had worked at Tennis Australia for more than a decade.

Sport Australia Chief Executive, Kate Palmer, who is stepping down from her position this month, emphasised that she was not the executive referenced in the report, although Australasian Leisure Management understands that having to defend the allocation of funds by then Federal Sport Minister Bridget McKenzie’s office influenced her decision to leave the role.

However, Sport Australia, concerned at how the department had ultimately awarded the grants, conducted their own inquiry into the Sport Australia process, leading to the resignation of the senior executive.

Senator McKenzie is facing pressure to quit, with the report into her handling of sporting grants due to be released over the coming days.

Nevertheless, Sport Australia insists no single sport received an unfair advantage, although this does not preclude Senator McKenzie having reprioritised projects over the ones the Sport Australia executive may have endorsed.

Sport Australia said in a statement “the overwhelming majority of successful applications for the Community Sport Infrastructure grants were for multi-sport, multi-purpose facilities, benefiting numerous participation sports and the local community.”

Former Federal Sports Minister Rod Kemp was asked in September to conduct a functions and efficiency review of Sport Australia and the Australian Institute of Sport.

It is unusual for a former federal minister to conduct a review of his old portfolio and his report, completed in late December, will be tabled in Cabinet on 3rd February.

The report is likely to be studied ahead of advice received from the Secretary of the Department of Prime Minister and Cabinet, Phil Gaetjens, on whether Senator McKenzie breached ministerial standards in approving some grants.