‘Sports rorts’ review to be assessed by Prime Minister’s department 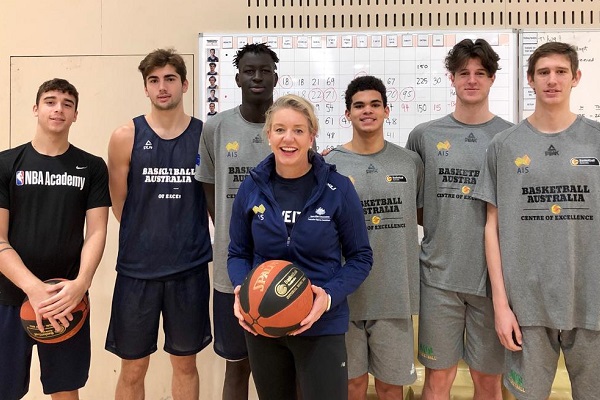 Ongoing revelations about the pre Federal election allocation of funds from what is now being widely referred to as a ‘sports slush fund’ have followed last week’s release of a scathing Australian National Audit Office report which revealed funding allocations favoured marginal seats.

The Auditor General found that Senator McKenzie’s office ran a “parallel assessment” to that undertaken by Sports Australia, leading to hundreds of projects that were deemed to be more meritorious missing out in favour of those in Coalition ‘target seats’.

Prime Minister Morrison has said the Federal Government will “clarify” legal issues raised in the audit questioning whether Senator McKenzie had the legal authority to pay out the $100 million in grants, launching an investigation to establish whether the Nationals deputy leader, who is under growing pressure to resign, breached ministerial standards.

The investigation will also look at the Senator’s decision to award $36,000 to shooting club of which she was an undeclared member.

After maintaining that “no rules were broken” in the administration of the program, Prime Minister Morrison said today that he would allow the Secretary of his Department, Philip Gaetjens, to “thoroughly assess” if Senator McKenzie had breached her ministerial obligations.

Amid mounting speculation that Senator McKenzie, who now holds the Agriculture portfolio, could stand down by the end of the week, Prime Minister Morrison said his Department needed time to examine her conduct, saying it was the “right thing to do”, and he did not want to prejudge its investigation. 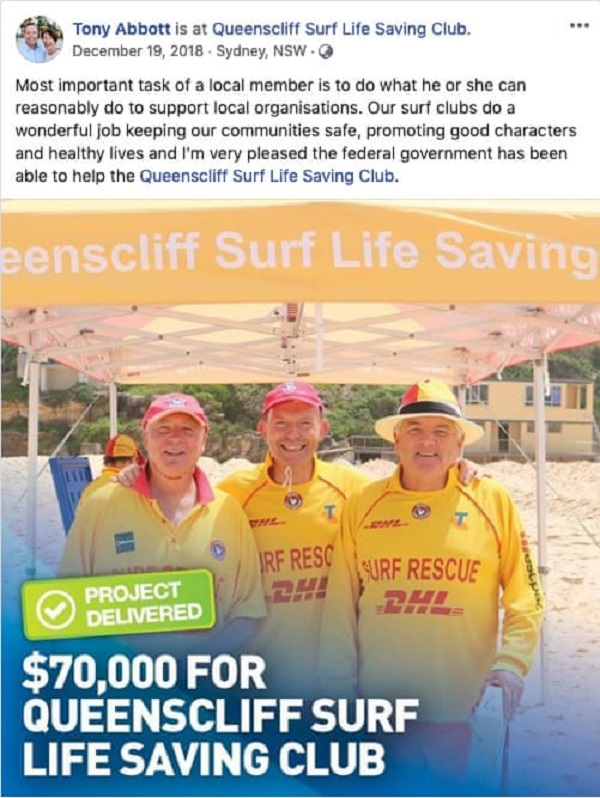 He advised “I’m not going to prejudice the outcome of that report.

“I think that would be unfair to that process and to the secretary.

“I’ll let him do his job, and then I will look at that advice and take what ever action is necessary.

“I have allowed him to do it independently, and so I’m not putting any pressure on him one way or the other. He needs to do his job, that’s why he’s there.

“I have confidence and trust in his abilities. He will, I’m sure, get under this task as he has since last Friday, in a timely way. He needs to assess that thoroughly and follow proper process.”

Prime Minister Morrison said the investigation was needed to ensure that there was “a consistency of application and assessment” in relation to the ministerial code of standards.

In a statement from her office on Thursday, suggestions that Senator McKenzie would step down were dismissed.

The statement advised “the minister is not resigning. She is actively engaging in the process and is confident there has not been a breach in ministerial standards.”

Images: Federal Sport Minister Bridget McKenzie promoting elite basketball development (top) and former Prime Minister Tony Abbott promoting a $70,000 grant, prior to the last election, to a surf lifesaving club of which he was a member (below).