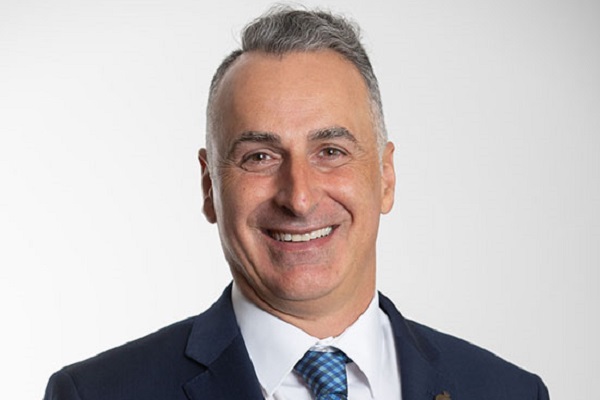 NSW Sports Minister John Sidoti has this week stepped down from his Cabinet role in the Government of NSW Premier Gladys Berejiklian pending a potential investigation by the Independent Commission Against Corruption (ICAC).

Premier Berejiklian accepted Sidoti's resignation on Tuesday after she received a letter from ICAC indicating it would undertake a "preliminary investigation" into his property deals.

The Premier said ICAC had requested the NSW Department of Premier and Cabinet - which was conducting its own investigation into Sidoti's actions before he became NSW Sports Minister - take no further action on the matters pending ICAC's review.

Premier Berejiklian advised "I have accepted this request."

In a statement released simultaneously with that of the NSW Premier, Sidoti said he offered to stand aside and Ms Berejiklian accepted the offer.

His statement advised "the allegations made against me by the media, and exacerbated by the Opposition and the crossbench in budget estimates and Parliament, are false and inaccurate.

"I deny any allegations of wrongdoing. I have no undeclared conflicts of interest or benefits."

Ming's firm is building $70 million worth of residential towers in Rouse Hill, near the newly completed Metro West train line.

Sidoti - who was NSW Parliamentary Secretary of Planning at the time - has declared a 10% interest in the Rouse Hill development through a family company called JAFS Investment Trust.

The Minister also faced allegations last week over his role in the approval of an access road for the development.

Sidoti faced a grilling during budget estimates, but maintained his innocence, telling the hearing he "complied with the code of conduct" on multiple occasions.

The NSW Premier said she had been given "strong assurances" Sidoti acted appropriately "at all times" and compiled with the Ministerial Code of Conduct.

Premier Berejiklian's office advised that Parramatta MP Geoff Lee will act as NSW Minister for Sport, Multiculturalism, Seniors and Veterans until the preliminary investigation is concluded.