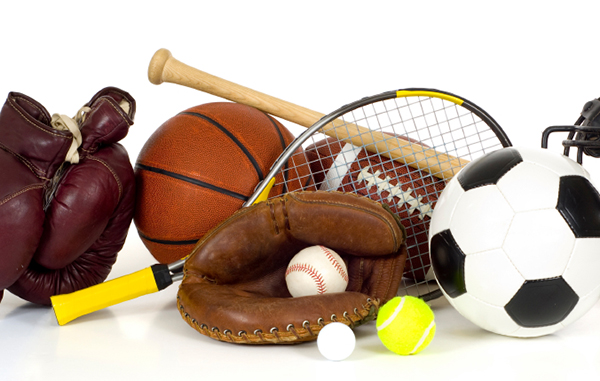 In the wake of the Australian National Audit Office's report into Federal Government sport grants, the NSW Government has been accused of using an estimated $25 million in sports grants to bolster its election chances last year.

As reported by the ABC, the NSW Opposition made the accusation just days after the Federal Government was embroiled in a similar controversy.

The NSW opposition referenced data from the NSW Office of Sport that showed about three-quarters of the grants from the Greater Sydney Sports Facility fund were awarded to Liberal-held seats in the lead-up to the March 2019 election.

The Fund was set up to increase the number of facilities or improve the standard of existing facilities in communities that need better sports infrastructure.

Grants of between $500,000 and $5 million were issued to nine Liberal-held electorates including Penrith and Ku-ring-gai, which received multiple grants for different facilities.

By contrast, only three seats held by Labor or the Greens picked up sports grants.

The program provided 15 successful projects all up at a total investment of $33.4 million.

NSW Labor's sports spokeswoman Lynda Voltz said it was clear the politics needed to be taken out of sports grants when worthy applications in Labor electorates were being ignored, commenting "it's hugely disappointing that sports funding is not going where it's needed, it's being used as a slush fund during elections.

"Most of Greater Western Sydney where there are Labor-held seats have missed out."

Voltz said she had asked the NSW Auditor-General to review the grants as she does not believe it is a case of coincidence, adding "if you think that the federal figures are alarming, the state figures are even more alarming, it's time that this stopped."

Former NSW Sports Minister and current Minister for Jobs, Investment, Tourism and Western Sydney, Stuart Ayres, who is the member for Penrith, which received three project grants, noted in a statement that he approved all grants based on recommendations from the NSW Office of Sport.

The NSW Office of Sports said their grants committee included an independent member and a probity advisor.

Last week, an audit report found a disproportionate number of sports grants were funnelled by the Federal Government towards marginal and target seats prior to last year's Federal election.

Deputy Nationals leader and then Federal Sports Minister Bridget McKenzie has since faced pressure to resign.

Senator McKenzie has dismissed these calls and insisted she followed the rules and all clubs that received funding were eligible.