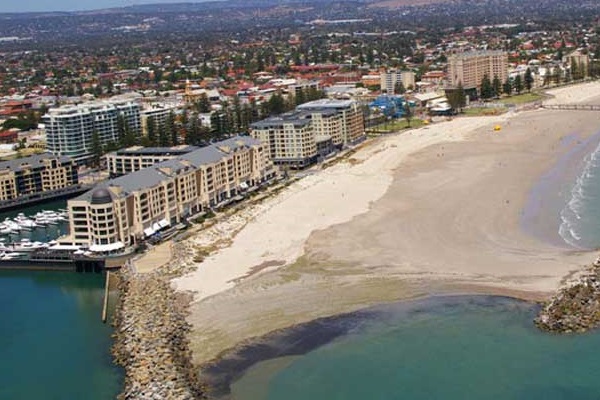 A recent study which analysed 57 drowning deaths across South Australia over a 16-year period has found that 31 of these (54%) were at metropolitan beaches near Adelaide, with 11 (36%) of fatal metro beach drowning events involving people born oversees.

The study, published in the Australian Journal of Forensic Sciences, described fatal beach drowning deaths, excluding rock platform and ocean/harbour drowning fatalities, in the coastal areas between Port Noarlunga and Taperoo in the greater Adelaide region. The bulk of the analysis was restricted to only those people who were born in a country other than Australia and drowned between July 2002 and June 2018. The researchers used data from Royal Life Saving Society - Australia’s National Fatal Drowning Database to conduct the study.

This study adds to a small but growing body of work examining drowning risk among migrants and tourists. While a recently published study exploring fatal drowning among migrants in Australia found that migrants (excluding tourists and international students) were not over-represented in drowning statistics, it did identify coastal rocks as a location of key risk.

For preventing drowning among international tourists and overseas born migrants at beaches, South Australian data suggests public education and advocacy efforts must emphasise the importance of swimming at patrolled beaches, during patrol times and between the red and yellow flags with a focus on adolescents and parents of young children.

Click here to view the published article in the Australian Journal of Forensic Sciences.
With thanks to Amy Peden.