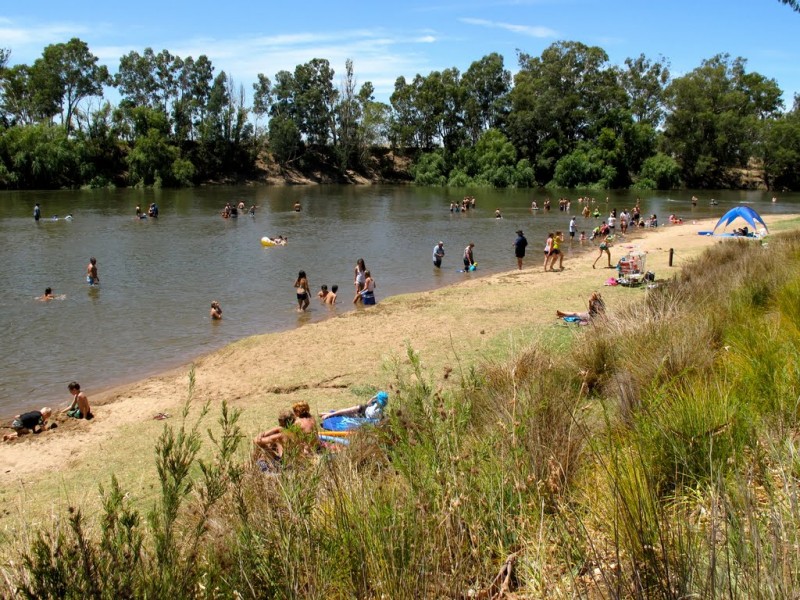 New research shows that as many as one-in-six people who swim in rivers are under the influence of alcohol, and nearly half of those swimmers are above the legal alcohol limit for driving.

Researchers used a breathalyser to gauge if people were swimming under the influence of alcohol. A total of 684 people were surveyed and breathalysed across 16 days at the four research sites.

Principle investigator Amy Peden is the National Manager of Research and Policy at Royal Life Saving – Australia, and a PhD candidate at JCU.

Peden’s study found that 16% of swimmers recorded a positive blood alcohol content (BAC) and seven percent were over the legal driving limit, recording a BAC 0.05 or higher.

Of those who had been drinking, the average BAC recorded was 0.07, with one swimmer recording a BAC of 0.334 (six and a half times the legal limit for driving a motor vehicle).

Despite males being overrepresented in river drownings, the research identified similar numbers of males and females drinking alcohol at the rivers. 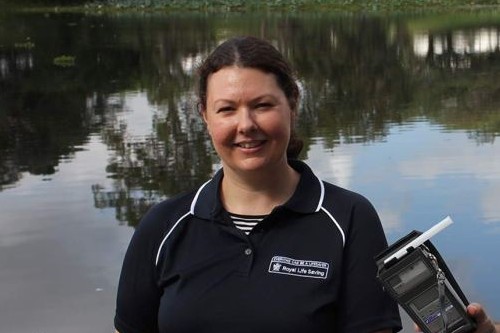 As part of the study, researchers collected data on the Australia Day holiday weekend and found the average BAC reading of those who had been drinking on the public holiday was 0.110 (more than double the upper legal limit).

Commenting on her findings, Peden advised “alcohol is known to increase your risk of drowning and that’s especially true at rivers around the country.

“The average BAC of an adult who has been drinking and unintentionally drowned in an Australian river is 0.20, or four times the legal limit. This research will help us to target drowning prevention strategies to those most at risk.

“We now have a better understanding of the type of person who drinks alcohol at the river. That person visits the river in the afternoon, with friends and on warm days. They are more likely to be frequent river users who spend longer in the water than those who weren’t drinking.”

At Wagga Beach on the banks of the Murrumbidgee River in Wagga Wagga, researchers surveyed and breathalysed 176 people. Most visited the river to walk, have a picnic or to swim (usually in deep water). Just 33% reported having a current CPR qualification. Almost half (49%) said they sometimes or always drank alcohol at the river and 10% were 0.05 or above when breathalysed.

The highest BAC recorded by researchers among Murrumbidgee River users was 0.215 (more than four times over the limit). 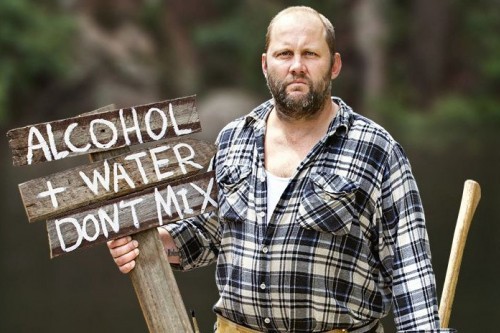 Australian Deputy Prime Minister and Member for Riverina, Michael McCormack supports the Respect the River initiative, adding “the Murrumbidgee River is a great place for people to enjoy, be it swimming, paddling or boating. However, too many lives are lost to drowning. The Federal Government supports Royal Life Saving, the Respect the River program and its important message about alcohol and risk of drowning in our inland waterways.”

This world-first research is supported by funding from the Australian Government through Royal Life Saving’s inland waterways drowning prevention program Respect the River.

Rivers are the leading location for drowning in Australia with an average of 74 drowning deaths per year. Royal Life Saving - Australia is releasing these interim findings to remind people that drowning can occur all year round, with 40% of the 1,103 river drowning deaths in the past 15 years occurring in autumn and winter.

Along with a message reminding river users to avoid alcohol around water, the Respect the River program highlights the importance of wearing a lifejacket, never swimming alone, and learning how to save a life (such as through a CPR course).

Royal Life Saving run CPR and First Aid courses throughout the region. If people are interested in learning these lifesaving skills, please call the Royal Life Saving Riverina office on 02 6921 7422.

The full findings of the research will be published in academic journals over the coming months.

For more information on the Respect the River program go to www.royallifesaving.com.au/respecttheriver.

Images: Wagga Beach on the Murrumbidgee River (top), PhD candidate Amy Peden (middle) and Royal Life Saving have long campaigned on the dangers of mixing alcohol and swimming (below)