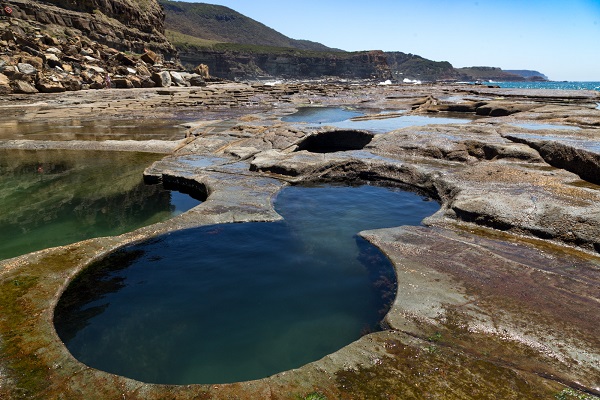 While the overall number of coastal drowning deaths has declined below the five year average of 88, the proportion of international visitors and migrant drownings has continued to rise over the last five years. In 2006 there were at least nine international tourists and migrants drowning, compared to 26 recorded in 2009-2010.

“As a result Surf Life Saving, has developed an initiative to target international visitors and migrants. These resources have been developed in consultation with multi-cultural marketing experts and aim to communicate essential beach safety messages to a diverse audience, who may be unfamiliar with beach and water safety practices.

“We are pleased to have such strong support from the tourism industry including Tourism Australia and Australian Tourism Export Council as well as some of the international airlines who are committed to working with us to promote beach safety.

“The information is delivered through eight languages but also uses imagery so that the message can be interpreted by anyone.”

“I have witnessed many tourists on Australian beaches getting into trouble simply because they don’t know the basic swimming rules such as swimming between the red and yellow flags. To many Australians these rules seem like second nature, but they are not to international visitors. I really believe that educating people on surf safety will help save lives this summer.” 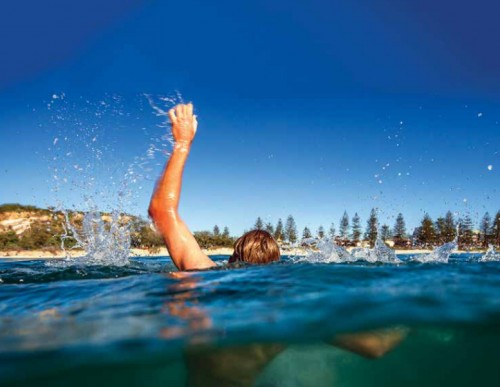 The resources for international tourists will be translated into eight languages and will educate on five simple beach safety messages which are to:

• Always swim between the red and yellow flags;
• Read the safety signs;
• Ask a surf lifesaver or lifeguard for safety advice;
• Swim with a friend;
• If you need help, stay calm and attract attention.

The initiative will use distribution streams across government, transport, tourism and education and will be targeted towards high-risk groups throughout their temporary and permanent stays. Beyond the pre-landing vision on select airlines, the resources will be delivered through tourism conventions in an effort to secure industry support. Surf lifesavers and lifeguards will also be distributing the resources on beaches around Australia.

Males continue to dominate the fatality figures representing 80% (66) of coastal drowning death victims, with the 40-49 age group most represented with 17 (21%).

In addition to the International Visitors and Migrants campaign, Surf Life Saving has also developed a number of educational and public safety programs aimed at addressing ongoing trends revealed in the NCSR. This includes a rip currents campaign launched last in 2008/09, a rock fishing safety campaign in partnership with national sports fishing groups as well as a National Blackspot Reduction program.

This website was developed as part of the campaign and translates beach safety messages into more than 30 languages.

For more information go to www.beachsafe.org.au