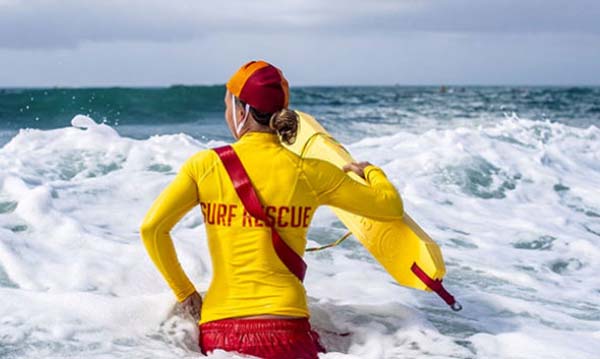 The South Australian Government is more than doubling the funding for Surf Life Saving SA over the next four years with an additional $5.6 million provided for club redevelopments and operations around South Australia.

Premier Jay Weatherill stated "our beaches are a part of what makes this state such a fantastic place to live, especially over the summer months when people head to the coast in droves to cool down.

"Surf Life Saving SA do a great job in keeping beachgoers safe, and this significant increase in funding will ensure they have the facilities they need to do this important job."

Starting this year, annual funding for Surf Life Saving SA will be increased to $2 million per annum, up from about $800,000 per year.

Premier Weatherill said increasing funding to $2 million a year will accelerate much needed redevelopments of clubs including Chiton Rocks and Grange, with construction likely to start in late 2014.

He added "since 2002, we have provided more than $11 million to fund Surf Life Saving SA's operations, construction of their Headquarters at West Beach, and the redevelopment 7 of 19 local Surf Life Saving clubs at Christies Beach, Somerton, North Haven, Brighton, Seacliff, Henley Beach and Port Noarlunga.

"Without this funding boost, redevelopments for clubs like Grange and Chiton Rocks would not have been able to commence for another three years."

As with previous funding arrangements, the South Australian Government provides 56% of the funds, with local government contributing 33% and the remaining 11% funded by the particular surf life saving club.