Sport Australia slammed for extravagant spending on offices and consultants 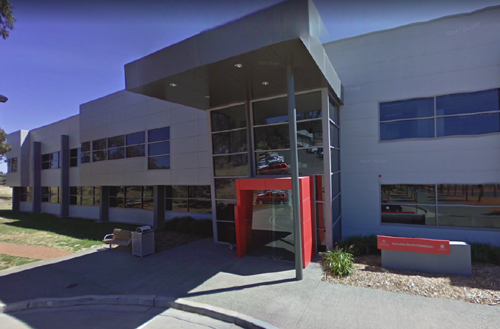 Sport Australia has been slammed by a media report that suggests it spent extravagantly on executive staff, office accommodation, training and recruitment consultants.

The report in yesterday’s edition of The Australian cites “swish offices” in Melbourne and Brisbane, spending of more than $8 million on executive training and an outlay of nearly $5 million on recruitment consultants.

The report by Senior Sports Writer Jessica Halloran and Foreign Correspondent Jacquelin Magnay, refers to “athletes who have been forced to turn to their parents for support” while “executives have been generously looked after, apparently at their expense”.

Further investigation by The Australian showed that Sport Australia spent $2,018,947 in 2018 and $2.785 million in 2019 to recruitment companies while also referencing leases of nearly $2 million for leases on office space in Brisbane and Melbourne up until 2021.

Referring to AIS executives who “prefer to fly in and out of the main AIS campus in Canberra rather than live there” it suggests that travel costs to attend meetings in Canberra have “skyrocketed in recent years”, with annual travel costs estimated to be more than $3 million.

In comparison, The Australian refers to funding that some sports receive such as water polo ($3.89 million a year); surfing ($2.73 million) or softball ($2.26 million).

The Australian also flags payments to external physiotherapists and a sport psychologist - services that the AIS used to provide as part of the sports science and medicine unit.

Another payment was to the Seven Network for $499,000 in June last year.

Last year the same firms picked up contracts split between them of at least $2.8 million, including one worth $796,000 to Balance Recruitment.

Operating offices out of Canberra saw space in Brisbane leased from Colliers International from February 2018 to December this year at cost of $499,068 while a Melbourne office in Collins Street - leased from January 2015 to April 2021 - costing $1.47 million.

The report also reveals Sport Australia spending $17 million on marketing and advertising consultants over two years, including two payments to the Dentsu X company of $6.6 million and $492,700 and Universal McCann of $6.7 million and $209,000.

In July 2018 it was revealed that the Federal Department of Health had spent more than $600,000 in taxpayer funds to social media influencers to promote Sport Australia's Girls Make Your Move campaign.

Recent representations to Federal Minister for Sport Richard Colbeck and Sport Australia acting Chief Executive Robert Dalton on this have not been responded to.