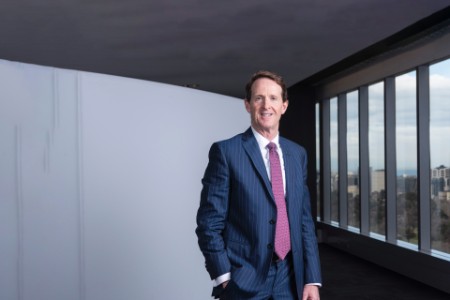 Announcing that Dalton, who commenced in the role on Monday (3rd February) would be in the role “for the coming months”, Sport Australia advised that the search for a permanent postholder has yet to commence, despite Palmer announced last October that she would not extend her contract beyond the end of January this year.

Dalton has been a Senior Partner at global consultants EY for 25 years where he focused on leadership, governance, strategy, audit and entrepreneurship.

He has also been actively involved in sport having been a representative hockey player for 15 years, non-Executive Director of the Richmond Football Club for 15 years and Chair of Hockey Victoria and Richmond’s facility management enterprise Aligned Leisure.

He has stood down from his Hockey Victoria role while acting Chief Executive of Sport Australia.

He has also worked closely with the Commission having been an independent member of the organisations Finance, Audit and Risk Committee for the last eight years.

On his LinkedIn profile, Dalton describes his most recent role as overseeing the “financial management of grant allocation and national sporting organisations across Australia”.

Sport Australia’s annual report confirms the finance and risk committee, of which Dalton was a member, was set up to provide advice to the board on matters relating to “financial management and strategic planning, risk management and all aspects of internal and external audit, compliance matters and national sporting ­organisation finances”.

Dalton joined the board of the Richmond Football Club in 2004, has been the Club’s Treasurer since 2009 and is an inaugural Director of Aligned Leisure.