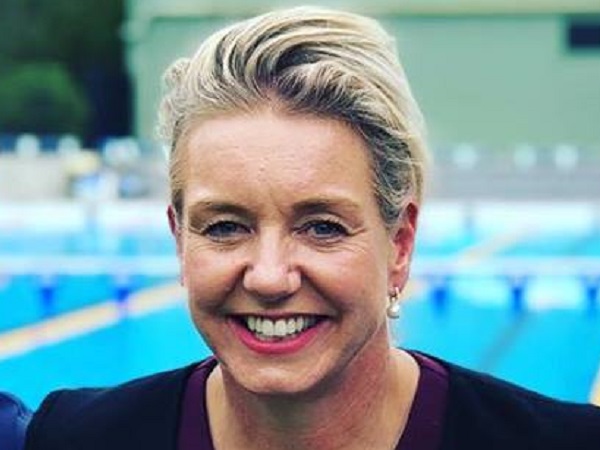 Federal Agriculture Minister Bridget McKenzie has today quit Cabinet and resigned as deputy Nationals leader in the wake of her handling what has become known as the 'sports rorts' affair.

After weeks of pressure following a scathing report from the Australian National Audit Office (ANAO) on her handling of the Community Sport Infrastructure Grant Program prior to the last Federal election, Senator Mckenzie's fate was sealed after an investigation by the Department of Prime Minister and Cabinet found she breached ministerial standards by failing to disclose her membership of a gun club that received federal funds.

This afternoon Prime Minister Morrison announced Senator McKenzie would stand down as Agriculture Minister, advising that Gaetjens had concluded "the timing is such that the potential conflict should have been clear" in relation to Senator McKenzie's membership of the Wangaratta Clay Target Club.

Prime Minister Morrison added "by failing to put appropriate arrangements in place to avoid potential conflict such as asking another minister to make any decisions relating to organisations of which she was a member … the Minister failed to do that and the secretary found this was in breach of the ministerial standards."

However, while announcing the Senator McKenzie's resignation, Prime Minister Morrison continued to defend the administration of the Grant Program, telling reporters that Senator McKenzie had resigned not because of general maladministration, but because she had failed to declare a conflict of interest by not disclosing that she was a member of a gun club that received funding in the program – which was a breach of ministerial standards.

A wider review as to whether Senator McKenzie had legal authority to overrule the advice of Sport Australia in awarding $100 million from the Grant Program is currently being undertaken by Australian Attorney-General Christian Porter.

In a statement, Senator McKenzie said she accepted Gaetjen’s report, advising “I maintain that at no time did my membership of shooting sports clubs influence my decision making, nor did I receive any personal gain.

“However, acknowledge that my failure to declare my memberships in a timely manner constituted a breach of the prime minister’s ministerial standards.

“Elected representatives are responsible for public expenditure and take advice, not direction, from the public service and others. The operation of ministerial discretion is important to our democratic process.”

Prime Minister Morrison said the Government would accept recommendation four of the ANAO report, which advised it to amend the Commonwealth Grant Rules and Guidelines “to require that the advising, decision-making and reporting requirements applying to situations where a minister approves grant funding be extended to apply to corporate Commonwealth entities in situations where a minister, rather than the corporate entity, is the decision-maker”.

The ANAO said making that change “would mean that there would be a single framework in place for all circumstances where a minister decides upon the award of grant funding”.

While the Nationals will now look to select a new deputy leader, Senator McKenzie’s political career is not necessarily over.

Three years ago, in January 2017, former then Federal Minister for Health and Aged Care and Minister for Sport Sussan Ley resigned from the Australian Government amid an ongoing expenses scandal.