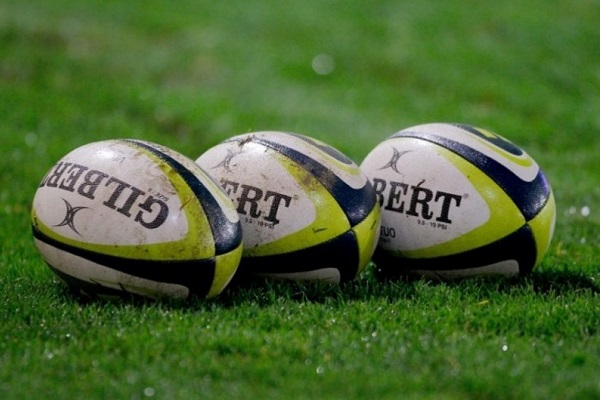 World champions South Africa will not compete in the upcoming 2020 Rugby Championship title after governing body SANZAAR announced the Springboks were withdrawing from this year's competition.

SANZAAR cited a series of factors for the decision, including travel restrictions, player welfare and lack of time for preparation – the Springboks last match having been the Rugby World Cup final almost 12 months ago.

Announcing South Africa’s withdrawal, SANZAAR Chief Executive Andy Marinos advised in a statement "naturally, it is extremely disappointing that the Springboks, due to the continued complexities of operating in and around this COVID environment, cannot fully compete in the previously planned six-round Rugby Championship.

"SANZAAR recognises the challenges and adversity that the national unions have had to face this year due to the pandemic.

"It is a tribute to the unions in how they have been able to adapt and, dependent on COVID restrictions, run domestic competitions with the exception of Argentina who has been impacted the hardest through their lockdown.

"These short domestic tournaments, and in Argentina's case no domestic competition, are not the normal lead into an international playing window, and while it has been a far from ideal preparation we look forward to an exciting and vibrant Tri-Nations tournament."

South African Rugby Chief Executive Jurie Roux acknowledged that the other rugby bodies including Rugby Australia had "bent over backwards" to help them and that it would have been unfair to delay a decision any longer, noting “this is a hugely disappointing outcome for supporters and commercial partners but the ongoing impacts of the pandemic in multiple dispensations mean we are unable to deliver a Springbok team without seriously compromising player welfare, apart from other logistical challenges.”

The Springboks withdrawal 15 days before the scheduled start of the Rugby Championship means that the tournament will feature three-teams: Australia, New Zealand and Argentina.

The annual Test tournament was already delayed by the COVID-19 pandemic and is being staged in one country for the first time.

Its revised ormat will see six international matches played in Australia across six consecutive weekends with matches to be played in Sydney, Newcastle and Brisbane.

The first two matches involving Australia and New Zealand will double up as the final two Bledisloe Cup series matches.

Last year the Springboks won the Rugby Championship for the fourth time, finishing with two wins and a draw in a shortened competition due to the Rugby World Cup.