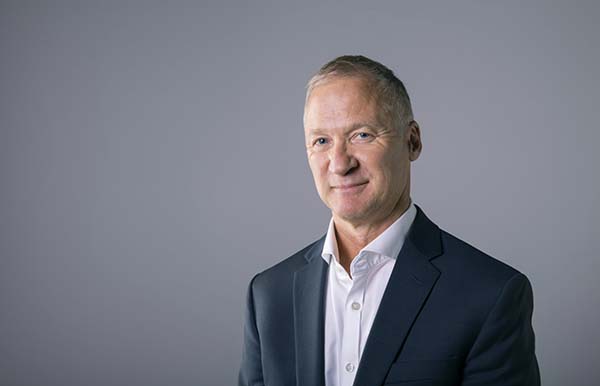 Rugby Australia has today announced another stage in its operational restructure aiming to reduce $15 million in operating costs from Australian Rugby over the coming months.

Rugby Australia continues to refine its core business services and future financial model through streamlining business functions and the removal of duplication.

Foulsham, a financial and operational executive will absorb the finance, legal and information technology teams across Rugby Australia as well as the development and implementation of the strategic plan, under a new streamlined model.

Foulsham has spent the last decade in New York having recently served as Chief Financial Officer at marketing agency Wunderman Thompson after leading the merger between the Wunderman and J Walter Thompson group of companies. He led all financial functions of the $1.3 billion dollar group and was responsible for savings of more than $125 million following a staff restructure before implementing new systems and improving processes.

Rugby Australia Interim Chief Executive Rob Clarke thanked Rabbitt for “his tireless service, especially over the past six months as he led our business through an incredibly challenging time and has dedicated much time and energy to our great game.

“Rugby Australia is transforming as an organisation as we prioritise our key strategic objectives, and we’ve been incredibly agile in our response to the COVID-19 health and financial crisis.

“Adam’s appointment is a real coup for Rugby Australia and his experience will be crucial over the coming months.

Clarke added that Foulsham’s experience as a senior executive having led numerous transformational projects in prior roles “has him well positioned to contribute to the future success of Rugby in this country.

“He has already begun consulting with various stakeholders within the game and will be driving operational efficiencies at every level of Rugby throughout Australia.”

Foulsham will start at Rugby Australia on Monday 7th September.

Image above of Adam Foulsham courtesy of Wunderman Thompson