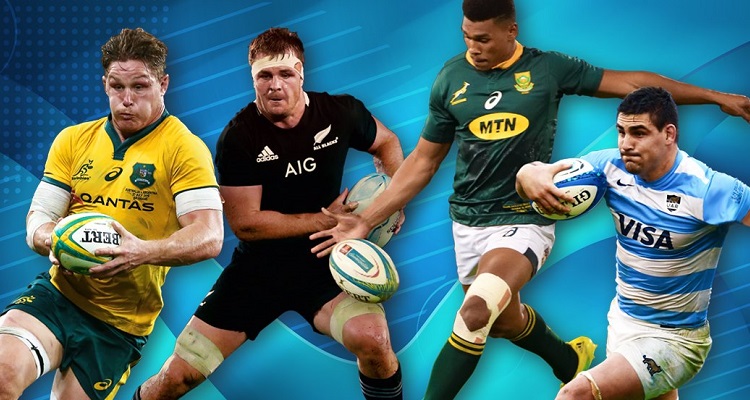 Rugby Australia and the Rugby Union Players’ Association (RUPA) have agreed to an updated interim pay deal through to 31st December.

Commenting on the deal, RUPA Chief Executive Justin Harrison advised “Australia’s professional rugby players recognise the current state of the game and requirement to make these commitments for rugby in Australia.”

The tournament will commence with Round One at Brisbane’s Suncorp Stadium on 7th November before moving to NSW for the remaining five rounds, with matches to be played in Sydney at Bankwest Stadium and ANZ Stadium, and McDonald Jones Stadium in Newcastle.

Inbound teams Argentina, New Zealand and South Africa will be required to observe all health regulations around their squads as imposed by the NSW and Queensland Governments. The teams will be kept separate by operating within a ‘bubble’ during this period. 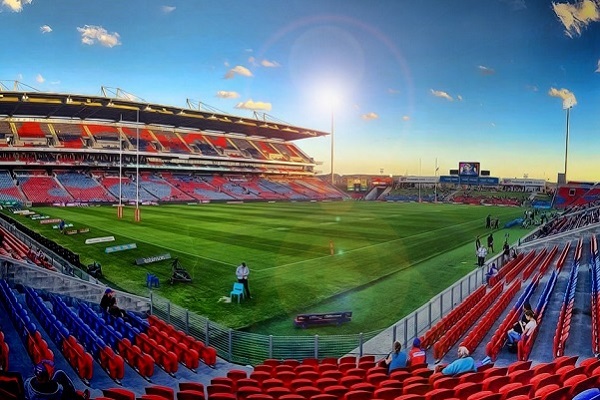 Advising of the schedule, SANZAAR Chief Executive, Andy Marinos stated “while the rescheduling and reconfiguration of the Super Rugby season has not been ideal all the member unions have been committed to getting rugby back on the field and the culmination of this will be The Rugby Championship in Australia.

“It is fantastic to be able to take matches to three cities - Brisbane, Newcastle and Sydney. The six double-header Saturdays are a first for the tournament and will produce an exciting feast of rugby for spectators at the venues who will actually be getting two world-class international tests for the price of one entry ticket.

“Thanks to our committed family of broadcasters this action will also be delivered to the living rooms of our overseas rugby fans providing a rugby feast similar to what we experienced a year ago with the Rugby World Cup.”

However, New Zealand Rugby has expressed its “disappointment” with the schedule with concerns the plan will mean the All Blacks will spend Christmas Day in COVID-19 isolation.

New Zealand Rugby has questioned the scheduling of the final game in the Rugby Championship at ANZ Stadium claiming it was led to believe the All Blacks’ final game would be held on 5th December. The 12th December 12 date means that if New Zealand Government restrictions aren’t relaxed, the All Blacks would be forced into hotel isolation on Christmas Day.

New Zealand Rugby Chief Executive, Mark Robinson stated “we understand the commercial considerations in the scheduling. However, the wellbeing of our people is an incredibly important factor in this also. We are committed to playing in the Rugby Championship and we know the scheduling of matches has been a complex and dynamic issue to work through, especially with quarantine protocols, but we haven’t agreed to this schedule and are disappointed at the announcement.”

Rugby Australia and New Zealand Rugby previously announced that the first two rounds of the four-match 2020 Bledisloe Cup will be played in Wellington and Auckland on 11th and 18th October.

Images: Promotion for the 2020 Rugby Championship (top, courtesy of Rugby Australia/SANZAAR/Destination NSW) and McDonald Jones Stadium in Newcastle (below).