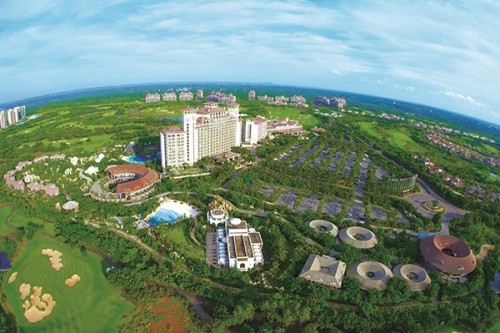 Senior executives from international brands Mission Hills Group, FC Barcelona, the NBA and Wet’n’Wild, all with a strong presence in Hainan, believe that Chinese Government reforms for the province - which include the introduction of free trade, sports betting and visa-free access to tourists from 59 countries - will provide a significant boost to tourism on the island known as ‘China’s Hawaii’.

Ken Chu, Chairman and Chief Executive Officer of Mission Hills Group, owner and operator of the luxury Mission Hills Haikou resort, advised “with its tropical climate and clean air, Hainan Island is a popular destination for Chinese tourists, attracting 60 million visitors from the mainland in 2017.

“The new reforms will further boost the number of international visitors - which last year exceeded 1.1 million, up nearly 50% year on year - especially tourists from those 59 countries, including Australia, Britain, Germany, New Zealand, Russia, Spain and the United States, who can now visit Hainan visa-free for up to 30 days each time.

“Also, the move towards Hainan becoming a free trade port by 2025 will put the island on a par with other major international ports such as Dubai, Hong Kong, Rotterdam and Singapore. As the starting point for the 21st century maritime silk road under the ‘Belt and Road’ initiative Hainan is primed for even greater developments.” 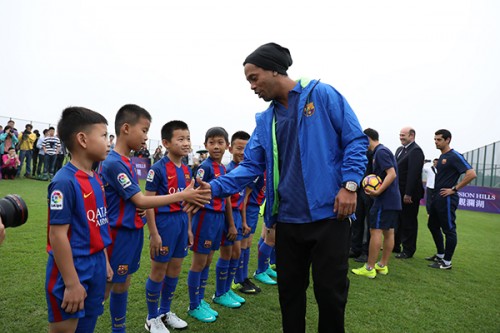 In 2017, Brazilian football legend Ronaldinho was in Hainan to announce the creation of a major FC Barcelona football academy and an interactive football attraction and store at the resort.

Jordi Camps, Head of Business Development Asia-Pacific for FC Barcelona, recently crowned Spanish league champions for a record 25th time, commented “we chose Hainan as the location for the world’s first wholly-managed and operated Barça Academy Pro as we believe in the island’s potential as an international tourism destination.

“The new reforms will attract more football players and fans alike to Hainan and further enhance the province as a football hub for China.” 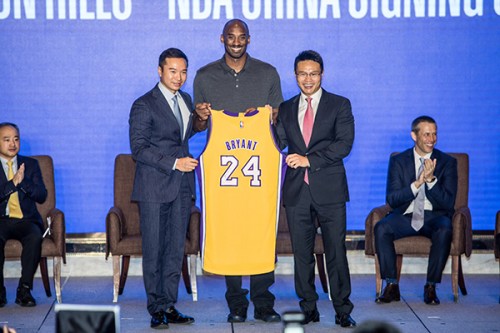 Five-time NBA champion Kobe Bryant was another sporting superstar to visit Hainan during 2017, to witness the announcement of a first-of-its-kind NBA Destination at Mission Hills Haikou that will include an NBA basketball school plus an NBA interactive experience and store.

“Our partnership with Mission Hills further builds on the NBA’s commitment to developing young basketball talent in China and we see Hainan as a future sporting center of excellence.” 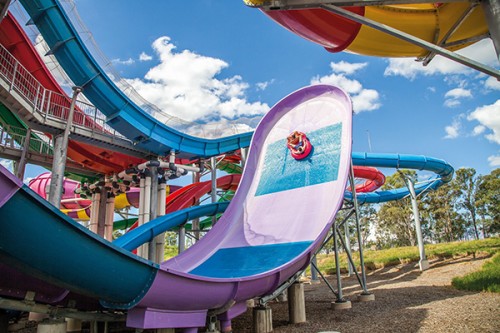 Earlier this month Hainan’s newest water park, Wet’n’Wild opened at Mission Hills Haikou, surrounded by luxury hotels such as The Ritz-Carlton and The Renaissance. The water park is operated by Village Roadshow Limited, internationally recognized as one of the largest entertainment companies in the world.

Lee Carter, General Manager of Wet’n’Wild Haikou concluded “Haikou is the first location in China for a Wet’n’Wild and will provide holiday makers with a truly international water park experience. The new reforms for Hainan make it the perfect time for overseas travellers to take a trip to the island and discover this world-class destination.”