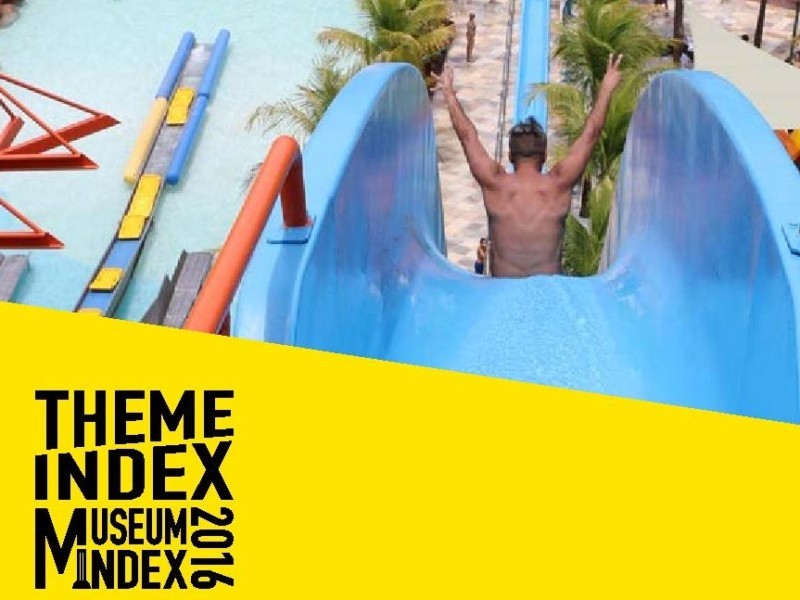 “The major theme park operators continued their positive performance, and most markets saw slow, steady growth, while weather, tourism and political issues contributed to minor declines in others.”

The attendance study, now in its 11th year, reveals an evolving theme park industry with many new ventures and developing markets, offset by well-established operators who continue to refine and improve ways of doing business.

The report suggests the slight overall decline in attendance at the top 25 theme parks was driven largely by anomalies in Asia. In some areas, revenues grew even where attendance did not - notably at Disney parks in North America

Globally, waterparks continued their strong growth trend (attendance increases of 3.6% at the top 20), with existing parks doing well and new parks being built.

The top 20 museums hit a new high in 2016 with 108 million attendees, exceeding the previous record by over one million guests. The modest growth (1.2%) is generally attributed to a dearth of blockbuster exhibition openings in 2016. 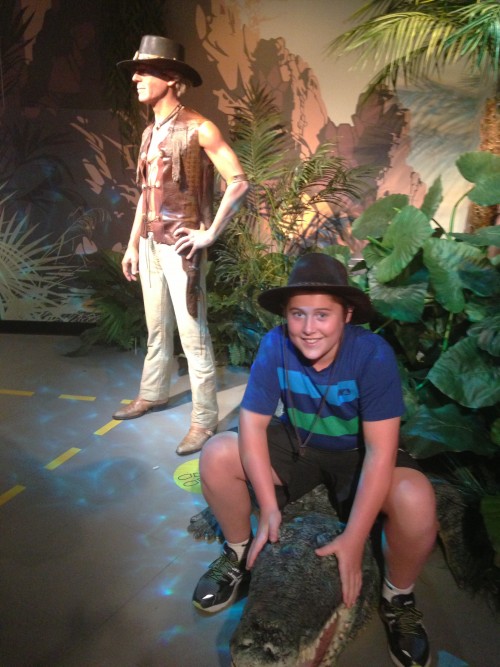 Among Asian-based operators, OCT Parks China, known for theme parks such as Happy Valley and Window of the World, was fourth, with more than 32.2 million visits in 2016.

Fantawild, which manages 23 theme parks across China, was ranked fifth, with an attendance of 31.6 million last year.

Key figures from the 2016 TEA/AECOM Theme Index and Museum Index:

The attendance study, now in its 11th year, is created and distributed by the Themed Entertainment Association (TEA) and the economics practice at AECOM.

TEA International Board President David Willrich of DJ Willrich Ltd added “the TEA/AECOM Theme Index and Museum Index is a vital resource, providing our industry with a solid body of relevant research and expertise for more than a decade.

“In addition to benefiting the attractions industry, the Theme Index is a boon to tourism, travel, finance, business and education sectors. We’re proud of our partnership with AECOM and our joint efforts to document and understand worldwide attendance trends.”

The TEA (Themed Entertainment Association) is an international nonprofit membership association representing some 10,000 creative specialists, from architects to designers, technical specialists to master planners, scenic fabricators to artists, and builders to feasibility analysts, working in some 1,300 firms in 40 different countries.