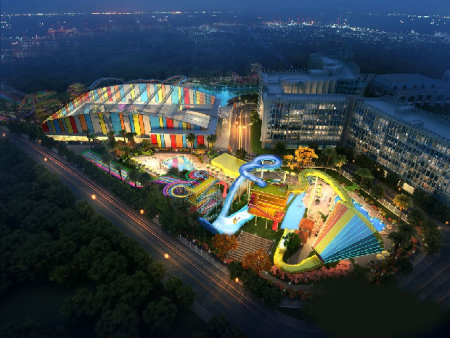 Set to cost approximately Yuan 497 million (US$78 million), the waterpark is scheduled to open in the fourth quarter of 2016.

Hotel brands such as Ritz-Carlton, Renaissance and Hard Rock Hotels will also be part of the development as well as Mission Hills’Huayi Brothers Feng XiaoGang Movie Town, a film-themed tourism district.

The new waterpark, developed by Mission Hills Group and operated by Village, will be a destination water theme park, similar to  Wet’n’Wild Gold Coast, Wet’n’Wild Sydney and Wet’n’Wild Las Vegas. 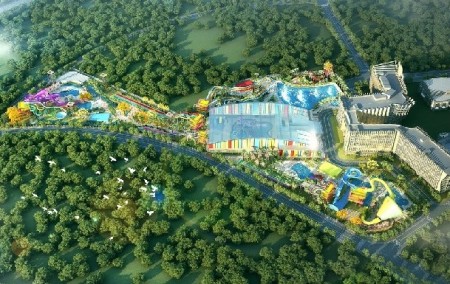 “We look forward to working closely with Mission Hills Group ... to deliver a world-class destination water theme park to the people of Haikou, its many tourists and of course, all of China.”