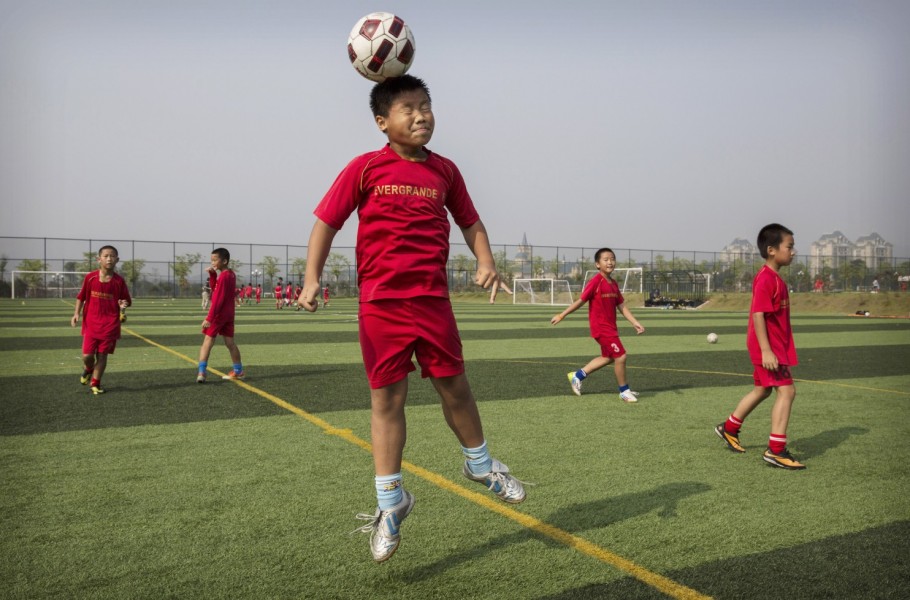 Issues surrounding the development of grassroots football in China and India - the two largest populations in the world – has occupied one of the key conference streams at the International Sports Convention in the Swiss capital of Geneva this week.

Held on 7th December, the International Football Development Conference in Geneva, speakers addressed how these two nations – neither of which are regarded as traditional football markest - have experienced significant growth over the past two years in terms of the professional side of the sport.

India developed the Indian Super League in 2014, with high-profile backers such as cricket legend Sachin Tendulkar, while China’s own Super League is spending massive sums in attracting elite players and coaches.

However, the need to foster a thriving grassroots culture has to be the next step on the path, according to two technical advisors working in the respective countries.

Piet Hubers, Technical Director for Grassroots Football for the Indian Super League, said that while the league was doing well – with an average attendance of 25,000 – it was important to get children playing the game in a nation heavily dominated by cricket.

All eight of the Indian Super League teams have grassroots programs, but Huber’s department knits them together.

India has the ambitious aspiration to make football the “number one sport in the country” and qualify for the 2026 FIFA World Cup. However, there are challenges such as lack of facilities.

Hubers explained “Mumbai has 20 million inhabitants. My home town (in the Netherlands) has 40,000 inhabitants, but there are more pitches.”

India’s hosting of the FIFA Under 17s World Cup next year in expected to develop further interest in youth football pathways.

In China, inspite of President Xi Jinping’s desire for the nation to host, and win, the FIFA World Cup and plans to develop 60,000 football fields, parents and educational institutions still favour academic excellence in young people, viewing recreation as being disruptive to studies.

Tom Byer, head technical advisor in China, also said that while there was a big push to improve the football landscape, grassroots was viewed as an “obligation”.

Byer demonstrated a program he developed, in which children aged two and three could be taught technical skills.

He said proficiency would give them more of a chance to excel in the game, and therefore continue to participate, stating “around 38% of kids that play football in America quit football by seven because they have never mastered the core technique.

“It’s like putting a child in advanced mathematics without teaching them addition and subtraction. It’s a massive problem in Asia.”

Click here to view the program for the International Football Development Conference.