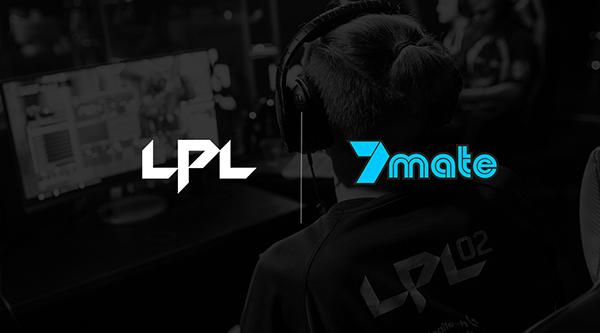 Seven Network has partnered with LetsPlay.Live (LPL), an Australasian esports media company that develops, hosts and broadcasts esports tournaments and content, to provide Seven Network’s 7mate multi-channel with a year’s worth of broadcast content for 2020.

The partnership and subsequent content returns after a successful broadcast series of LPL’s Rocket League Oceanic Championship on 7mate at the end of 2019.

“By offering Australian esports fans more content to watch on their preferred platform with support from Seven Network, we can begin to promote broadcast talent and players within the mainstream.

“By providing both fans and the general public with more free-to-air esports content, LPL can support the growth of the esports ecosystem within our region.”

Seven Network adds “throughout 2020, we look forward to broadcasting LPL events to Australian fans on 7mate.”

Viewers can anticipate other LPL Pro esports titles broadcast on 7mate including Dota 2 and Rocket League later in the year.

For more information on the partnership go to letsplay.live/7mate.