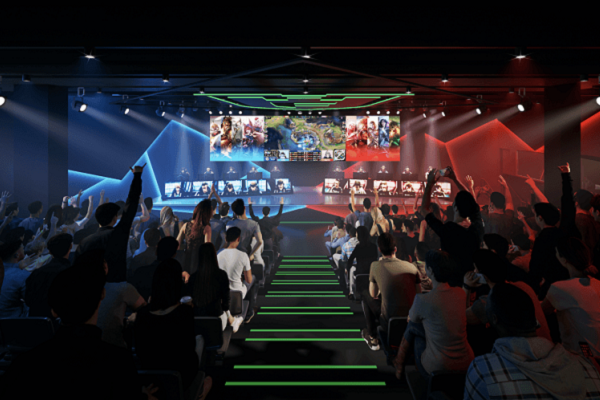 Fortress Esports has announced plans to develop what it says will be largest video gaming and esports entertainment venue in the Southern Hemisphere.

Fortress Esports, co-founded by Jon Satterley - the former Chief Digital Officer for Village Roadshow - is planning to open ‘Fortress Melbourne’ in the heart of the city in early 2020.

Located at Emporium Melbourne, the venue will span more than 2,700 metre² across two floors and will include a 200-seat purpose-built esports arena.

Want to play your part in shaping Fortress's first ever venue dedicated to gamers? Take our survey to let us know what you want and go in the running to win your share of our $2,000 prize pool! Click the link below to have your say. https://www.surveymonkey.com/r/fortressmelbourne #esports #gaming #venue #melbourne #gamers #yourehome #fortress

Introducing the venue last week, Satterley stated “Melbourne has become the epicentre for video gaming and esports culture with major events like Melbourne Esports Open and PAX Australia, so we’re excited to be opening our first flagship venue in Melbourne and offer Australians a unique entertainment space that they can enjoy all year round.

“We want to make Fortress Melbourne the ultimate ‘home away from home’ for everyone, from casual gamers, competitive gamers and esports fanatics, to families and after-work crowds.

“Fortress Melbourne will offer the best video gaming experiences and entertainment, with the newest tech, fastest internet, comfortable decor, great food and drinks, and a rich calendar of events and tournaments, plus more.” 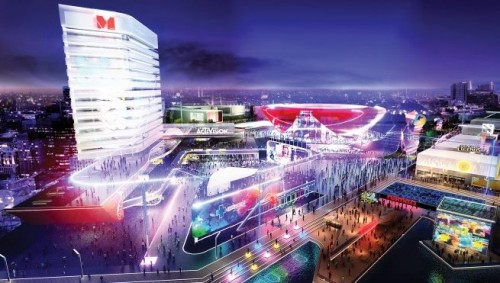 For the development, Fortress Esports Pty Ltd has partnered exclusively with US-based Allied Esports, one of the world’s leading network of esports venues and production facilities and operators of the famed HyperX Esports Arena at the Luxor in Las Vegas, USA to deliver the “world-class” esports experience and venue.

Allied Esports will be lending its expertise in global event programming, development and operation so Fortress will be a ready-to-go championship destination for tournaments.

Fortress Esports is also working with global architectural design firm Populous to transform the current basement and lower ground space, which will have a separate entry from Caledonian Lane, in Emporium Melbourne.

Images: Artist's impression of Fortress Melbourne (top) and an esports arena concept from Populous (below).