Australia’s largest competitive gaming event, the Fortnite Summer Smash at Australian Open will return to Melbourne Park from on 1st and 2nd February 2020.

Expanding to a two-days next year, the Fortnite Summer Smash will take place during finals weekend and will feature a $100,000 Charity ProAm on the Saturday followed by the $400,000 solos championship tournament on the Sunday.

One of Australia’s top competitive Fortnite players X2Twins Jesse took out the main prize, earning more than $100,000 in front of a packed crowd at Margaret Court Arena. 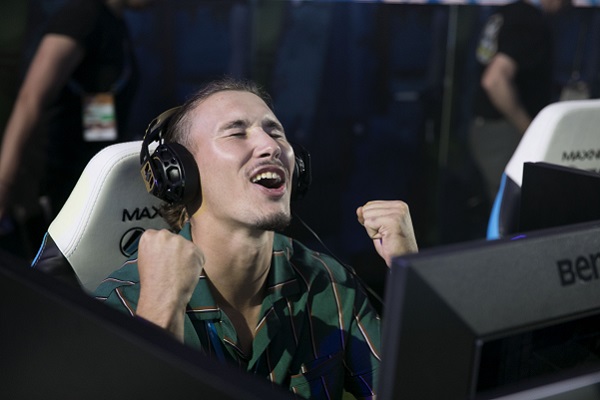 Players from around the world will be invited to participate in the $400,000 solos tournament, with the final field for the ProAm Charity and the championship tournaments to be revealed in January.

Explaining the Australian Open’s increasingly diverse offering, Tournament Director, Craig Tiley stated “we’re excited to build on the success of the Fortnite Summer Smash by expanding it to a two-day event held during the finals weekend of Australian Open 2020.

“Each year we look for ways to make the Australian Open bigger and new opportunities to attract more people to our events. The Fortnite Summer Smash will again see some of the biggest gamers from around the world do battle just hours before the world’s tennis players compete for the AO title.” 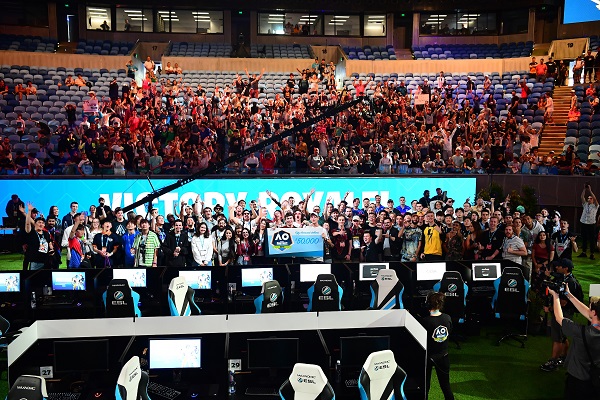 Tennis Australia Event Organiser, Mark Riedy added “our first event was a huge success and something all of the competitors and fans enjoyed. It was great to be able to host some of the world’s biggest names in gaming and we look forward to welcoming a similar caliber of players back for the fans again in 2020.

“To host Australia’s biggest event in competitive gaming during one of the major sporting events in the world is pretty special and shows our continued investment in promoting Australian players to the world.” 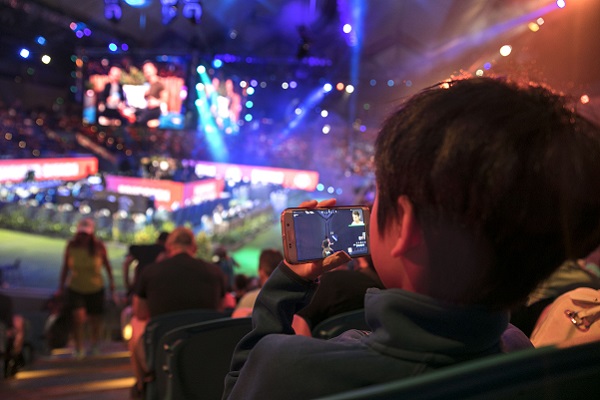 The event generated 11.3 million YouTube views across dozens of videos and creators from around the world as well as more than 100,000 consecutive views across all streamed channels.

The Australian Open 2020 will take place at Melbourne Park from 20th January to 2nd February next year.

Images from the 2019 Fortnite Summer Smash courtesy of Tennis Australia.