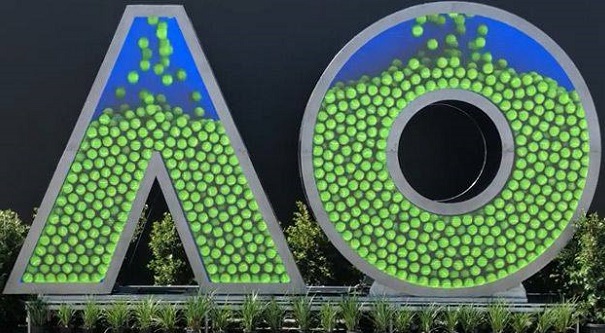 The 2019 Australian Open, which ended on Sunday night with Novak Djokovic’s straight sets win over Rafael Nadal in the men’s singles final, has come to a close, achieving a record overall tournament attendance of 743,667, smashing the previous attendance record of 743,667 set in 2018.

For the third time in the tournament’s history, attendance in the first week surpassed 500,000 fans with 537,262 attendees, beating last year’s record of 505,443 during the event’s first week.

Saturday attendance on the middle weekend of the tournament was the busiest of any day/night in tournament history, with 93,178 fans on site at Melbourne Park

During the tournament, which was held from 14th to 27th January more than 50,000 fans attended the free AO Festival on Upper Terrace, enjoying the best of Melbourne dining and drinking options

The tournament held its fourth edition of the Australian Open Inspirational Series as part of women’s semi finals day. 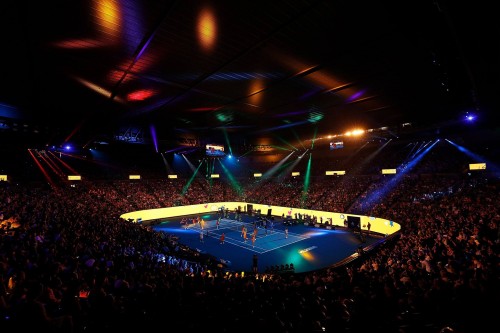 Over 1,500 broadcast personnel descended on Melbourne Park this year; there were 979 broadcast personnel including 571 internationals, 369 domestic, plus 39 news access from around the world. There were also 475 staff and freelance crew plus 24 talent and 56 contractors across the host broadcast and world feed.

This year also saw the integration of new statistics and analysis from the Game Insight Group, including win predictor and swing, physical battle and physical journey featuring throughout all of the host and world feeds. These new statistics providing more context and intelligence around the physical battle the players took to get to the later stage of the tournament.

Images: Designed and supplied by The P.A. People for Tennis Australia for the 2016 tournament, the AO Digital logo device has been one of the most photographed features of the event (top, courtesy of Vuepix) and entertainment at Melbourne Park during Australian Open night sessions (below).