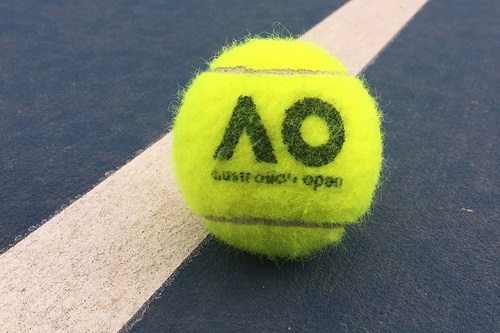 Tennis Australia personnel have this week met with representatives from the Asian Tennis Federation (ATF) in Melbourne to establish a working group which will focus on increasing the opportunities in tennis throughout the Asia-Pacific region.

Khanna advised “through this partnership with the team at Tennis Australia, we hope to improve the opportunities for players, coaches and officials across the Asia-Pacific region.

“Together, we want to be able to address the barriers of cost, travel distance and population by establishing an Asia-Pacific pathway and programs which would lead to more opportunities for enhanced participation for all ages and abilities and see more talented athletes emerge within the region.

The working group will drive the growth of the sport within the region by focusing on junior participation, collaboration on coaching and expansion of professional playing opportunities.

Commenting on their success, Tiley added “we are proud of our long-held reputation as the Grand Slam of Asia-Pacific and we want to be able to provide increased opportunities for more people in the area.

“By working with the ATF, we will also be able to give our Aussie athletes vital training and tournament opportunities closer to home.”