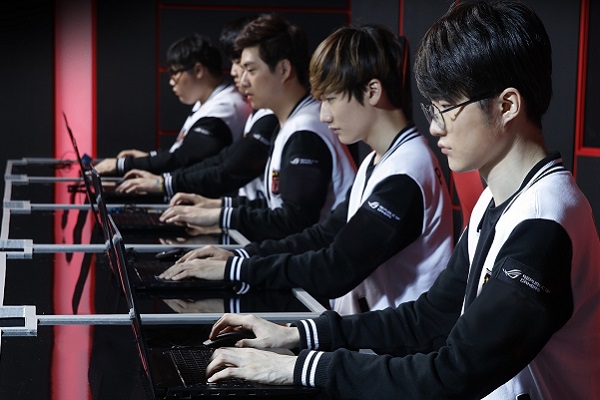 The joint venture will feature the SK Telecom-owned esports team SKT T1, and other esports teams competing in titles such as Fortnite, PUBG, Super Smash Bros., Hearthstone and Apex Legends.

Under the deal, Lagardère Sports will be responsible for marketing T1’s commercial rights, including managing all brand partnerships and sponsorship agreements.

As T1’s exclusive sponsorship agency, Lagardère Sports will leverage its international network to pursue long-term partnerships with both endemic and non-endemic brands.

Adrian Staiti, Executive Vice-President of Global Partnerships at Lagardère Sports, advised “in an increasingly fragmented media landscape, few properties rival the portfolio of assets that has been assembled by T1 Entertainment & Sports, and their ability to attract a captive pool of younger audiences with a high disposable income.

“T1 will bring the perfect balance of high performance and strong fan appeal, which will certainly reap a strong return of investment for brands.”

League of Legends is one of the most played and watched games in the world, attracting over 100 million players monthly.

In 2017, the World Championship recorded over 1.2 billion viewership hours, with fans spending more than 137 million hours watching SKT T1’s run to the finals.