The Queensland Government is to back a Brisbane-based bid to host the 2032 Olympic Games, with the State Cabinet signing off on the plan this morning.

Advising that an official bid would be launched if the Federal Government gave the final blessing,

Queensland Premier, Annastacia Palaszczuk stated “(this is about) pride in our state (and) tells the rest of the world we're firmly on the map.

"We do have the capability to do this if we get everything right."

The bid is all but secured, with the Prime Minister's representative on the Olympics delegation, member for the Sunshine Coast seat of Fairfax Ted O'Brien, welcoming Queensland's decision.

In a statement, O'Brien advised “we are now officially off and running to secure the Games in 2032.

"The real value for Queensland, and for Australia, is not just those couple of weeks when the eyes of the world are on us, but the decades of positive legacy."

Instead of a traditional city hosting the games, Queensland's bid involves a state-wide approach which would likely include regional cities like Cairns, Townsville and the Gold Coast. 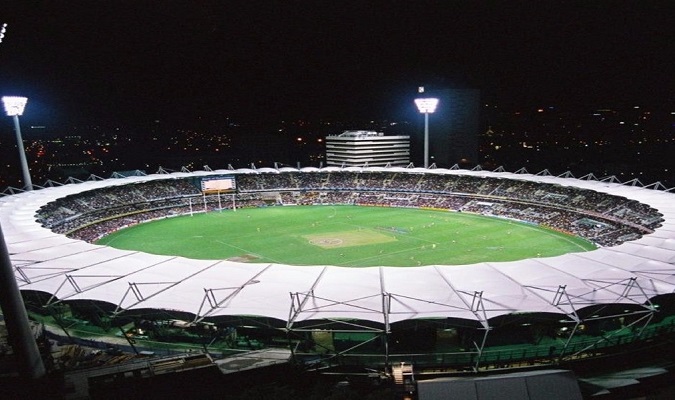 Preliminary investigations by the Council of South-East Queensland mayors found ticket sales would be around six times greater than those for the 2018 Gold Coast Commonwealth Games while additional revenue would be expected to come from the sales of media rights and international sponsorships.

Premier Palaszczuk said Queensland authorities would spend the next six months assessing existing infrastructure that could be utilised, such as landmark Brisbane venue The Gabba.

While the Gabba would require significant redevelopment to host the Games, Premier Palaszczuk went on to suggest it could be used for the opening ceremony, noting “we believe we could put on quite a show at The Gabba in terms of activating the length and breadth of the river by having television screens, by having people from right across Queensland and around the world coming to watch the opening ceremony.

"The Olympic Committee has said there is a new norm that means we can look at existing infrastructure; we don't have to build huge venues that will not be used into the future.”

South-east Queensland Council of Mayors Chair Adrian Schinner said he was glad the Queensland Government was advancing with a plan first proposed by local mayors, adding “in the early days when it was first flagged a lot of people said this was a crazy idea - right now we have all three levels of government saying this is the right thing to do."

Council of Mayors Treasurer Karen Williams said a winning bid would not just favour bigger local government areas, concluding “the transport infrastructure will absolutely be a benefit to all those councils as west as Toowoomba and as east as Redlands.

“We need to be connected as a region.”

Images: The Gold Coast's Metricon Stadium's overlay for the 2018 Commonweath Games (top) and a redeveloped Gabba would likely be the venue for the opening ceremony and track and field events for a 2032 Brisbane Games (below).