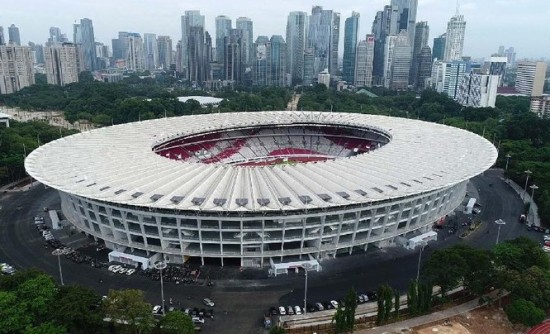 Having successfully hosted the 2018 Asian Games Indonesia is to submit an official bid to host the 2032 Olympic and Paralympic Games.

Commenting on the communication, Hadad stated “the IOC has recognised Indonesia’s capability while organising the 2018 Asian Games and Para Games that were successful.

“I think this is quite a strong foundation.”

A number of cities have already expressed an interest in staging the Olympics in 13 years’ time, including Brisbane and South East Queensland, the Indian capital of Delhi and a joint bid between Singapore and the Malaysian capital of Kuala Lumpur.

Should Indonesia secure the hosting rights to the Olympics, it would become the fourth Asian country to do so, and Bach has previously said that the country could host a “very successful” Games.

While attending the Asian Games in August, Bach stated “here in Indonesia there is a great combination of friendliness and efficiency and this is what the Games are about.

“The Asian Games build a very solid foundation for such a candidature.”

The hosts of the next three Summer Olympics have already been determined, with Tokyo set to host the 2020 Games, followed by Paris in 2024 and Los Angeles in 2028.