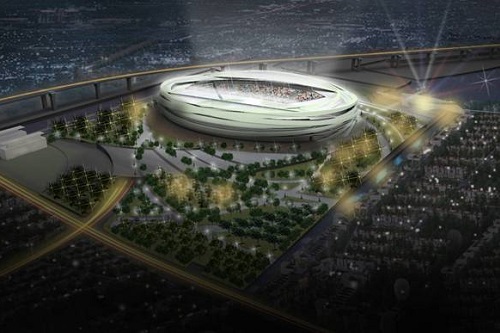 Details of plans for a new multi-purpose stadium in the Indonesian capital of Jakarta have been revealed.

Province-owned firm PT Jakarta Propertindo (Jakpro) has been appointed to manage the construction of BMW Stadium, which will primarily serve as the home of football club Persija but will also stage other events.

The Jakarta Post newspaper reported that the wide-ranging development will also include water sports facilities, a hotel, an art performance facility and transit-oriented development infrastructure.

The project is expected to take more than a year to complete, with work scheduled to begin in 2019.

Funding for the project, which is expected to cost US$314 million, had originally been refused by Jakarta Council Speaker Prasetio Edi Marsudi. The decision was met with opposition by Persija fans and the council eventually allowed Jakpro to assume control of the project.

Jakpro President Dwi Wajyo Daryoto told Indonesian news website Tempo.co “the business is not only about soccer. There should be some (entertainment) attractions. Hopefully one day there will be international singers playing concerts there.”